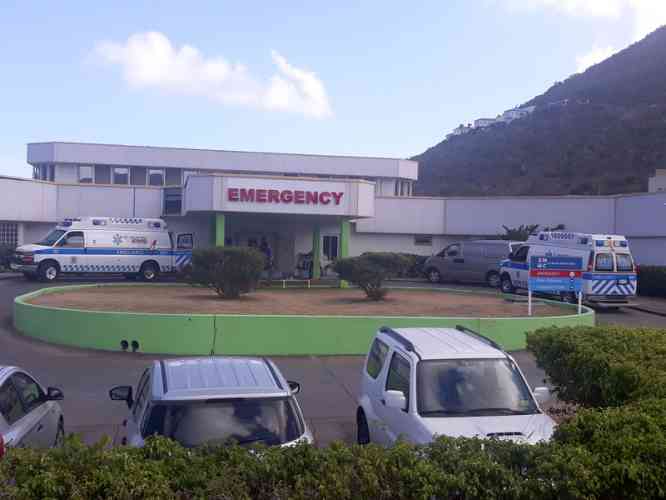 POINTE BLANCHE–One inmate is being treated for several cuts after he was “seriously ill-treated” during a fight with another inmate at the Pointe Blanche prison Thursday afternoon. Police detectives were called in to investigate after receiving the report from the prison management. Two Ambulance vehicles rushed to the prison for medical assistance.

According to police, the call came into the Emergency Dispatch requesting paramedics to come on the scene to give first aid to the victim.

The victim was treated on the scene and then transported to the Sint Maarten Medical Center for further treatment. The Detective Department and the Forensic Department were also informed of the incident and investigators were sent to the scene to speak to potential witnesses and collect evidence.

The inmate will remain at the medical center for further treatment under heavy guard.