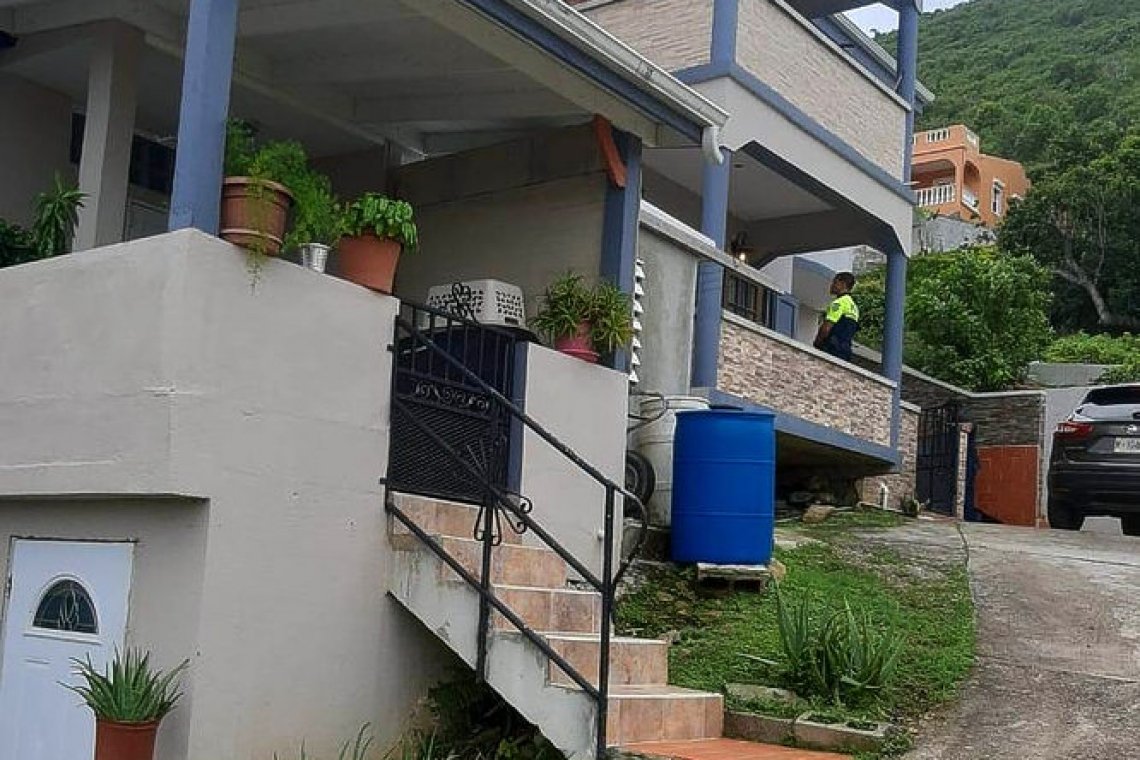 Police searching the home of one of the men arrested in connection with drug smuggling at PJIA.

Canadian border officials seized more than 20 kilogrammes (kg) of cocaine at Toronto Pearson International Airport on January 11. The drugs were smuggled in a duffel bag that was onboard a flight arriving Canada from St. Maarten.

Acting police spokesperson Ethelwoldus Josepha confirmed the men are suspected of being connected with the seizure.

The investigation into this case has been dubbed “Kuma” and involves police, Customs, the Dutch Caribbean Coast Guard (DCCG), and the Royal Dutch Marechaussee KMar, said police in a press release on Wednesday.

The packages that contained the cocaine seized in Canada on January 11. (Canada Border Services Agency photo)

Police also searched several homes on Wednesday in connection with this case. The searches were conducted under the supervision of an examining judge and the Prosecutor’s Office, said police. Menzies Aviation’s office at the airport was also searched.

The men are currently being detained at the Philipsburg police station, pending further investigation. “The investigation is still ongoing,” said police. 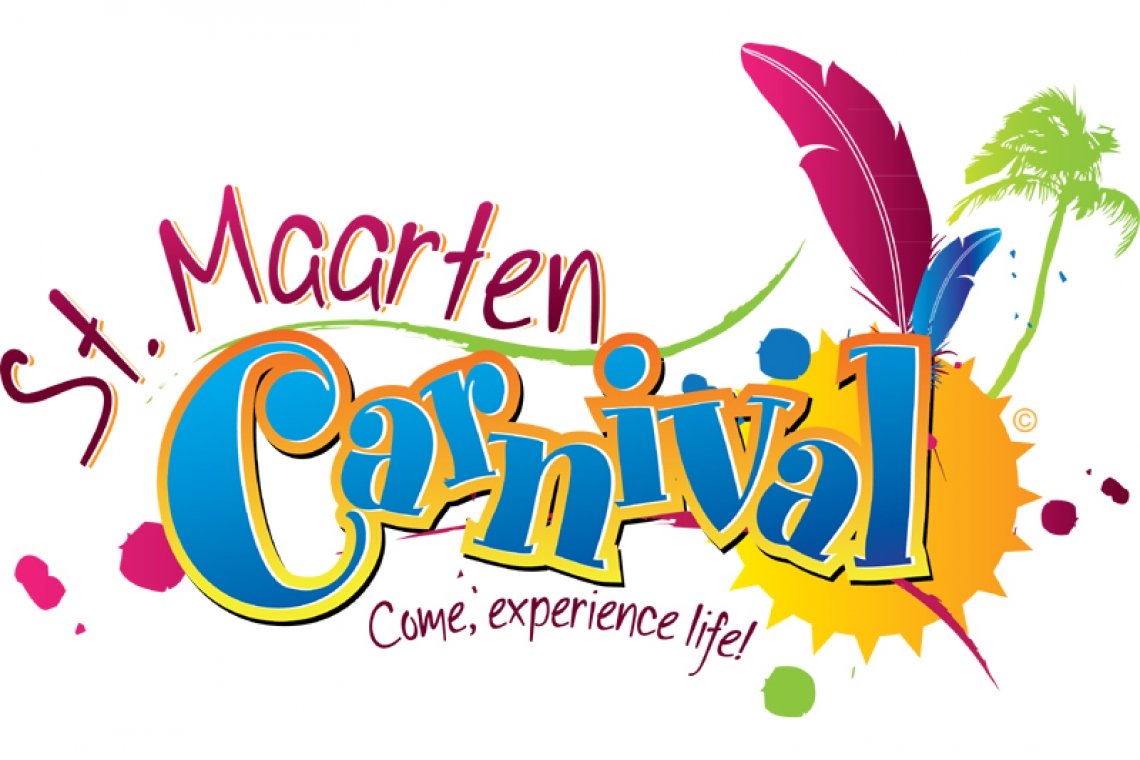 February 18, 2020
0
~ Cannot source material from China due to coronavirus ~   PHILIPSBURG--The management of Rio Productions announced in a press release on Tuesday that it has...

CFT a no-show in Parliament after Chair denies request for closed-door meeting | THE...

February 18, 2020
0
MPs during Tuesday’s meeting in which CFT was a no-show. PHILIPSBURG--Members of Parliament (MPs) were unable to question the Committee for Financial Supervision (CFT) on...

February 18, 2020
0
MPs during Tuesday’s meeting in which CFT was a no-show. PHILIPSBURG--Members of Parliament (MPs) were unable to question the Committee for Financial Supervision (CFT) on...

Ready for revelry | THE DAILY HERALD

On the fund | THE DAILY HERALD