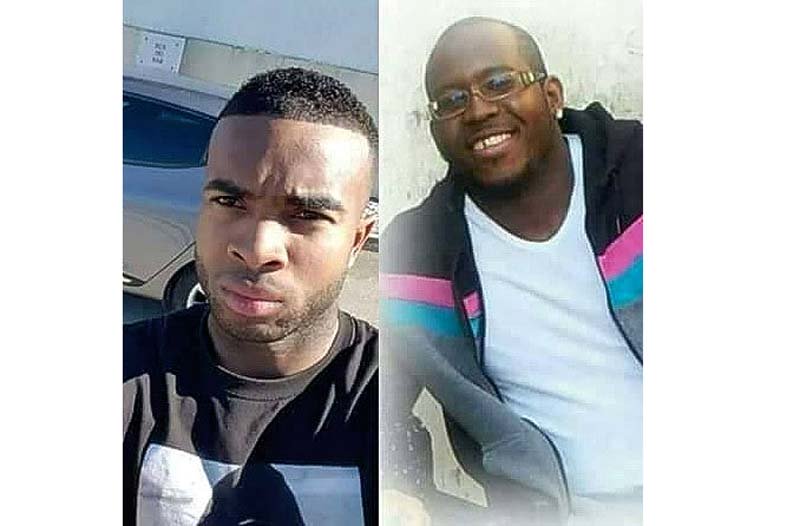 Two brothers from Curaçao were gunned down in Hellevoetsluis, the Netherlands. The victims have been identified as Churandy (22) and Faichel (29) Rimon. The incident took place about 6:00pm at a home in the area known as De Branding. The duo was apparently ambushed while coming out and both died as a result of their injuries. Witnesses reported people running away after hearing shots. No immediate arrests were made.

HELLEVOETSLUIS–Two men aged 25 and 29 have died following a shooting incident in Hellevoetsluis, southwest of Rotterdam, police said on Tuesday.

The men were shot at Monday around 6:00pm in a quiet residential area and died later in hospital.According to regional broadcaster RTV Rijnmond, one man was found on the street, the other in a nearby house. They had each been hit by several bullets fired by a third person, the broadcaster said. No one has been arrested but police have sealed off part of the street while investigators try to work out what happened.