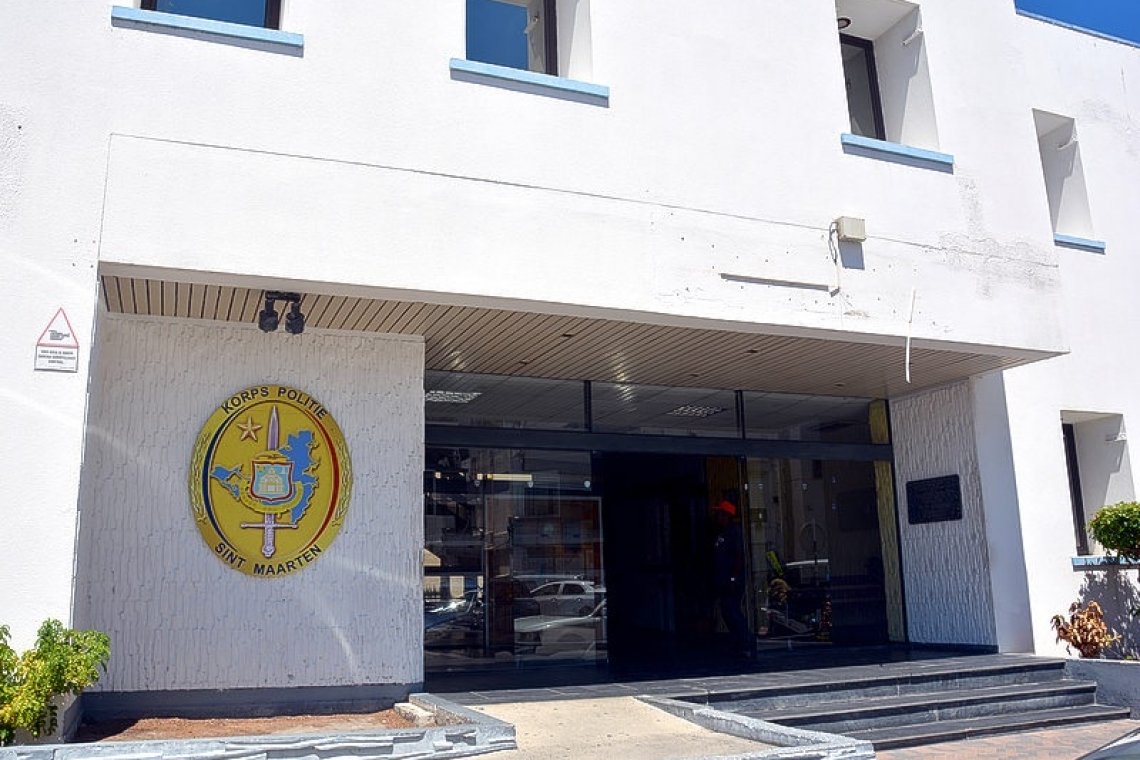 PHILIPSBURG–The St. Maarten Police Force KPSM arrested two men in Philipsburg around 3:00am Monday on suspicion of attempted burglary. They were ultimately not charged for this offence due to a lack of evidence. However, both were fined for defying government’s measure to limit unauthorised movement.

According to police, patrol officers saw two young men acting “very suspiciously” in the area of L’Escargot Restaurant on Front Street early Monday morning. The officers decided to approach the men to find out what they were doing.

While being approached by the officers, both men fled the scene on foot in the direction of Back Street. They jumped over a wall, making their escape in the dark.

The officers chased the men on foot. They were trying to apprehend the men because the officers suspected them of having attempted to burglarise a business in the area. The men were also in violation of measures implemented by Prime Minister and Emergency Operations Center (EOC) Chairperson Silveria Jacobs that limit personal movement in order to mitigate the spread of coronavirus COVID-19, said police on Monday evening.

The leap over the wall left the men in bad shape. The officers found both men on the other side of the wall suffering from injuries. One had a broken leg and the other had a broken ankle. They were immediately arrested by the officers, said police.

The men were later treated on the scene by paramedics and transported to St. Maarten Medical Center (SMMC). After being treated for their injuries at SMMC, both suspects were given a fine and released.

At the time there was not enough evidence to charge them for attempted burglary, said police.