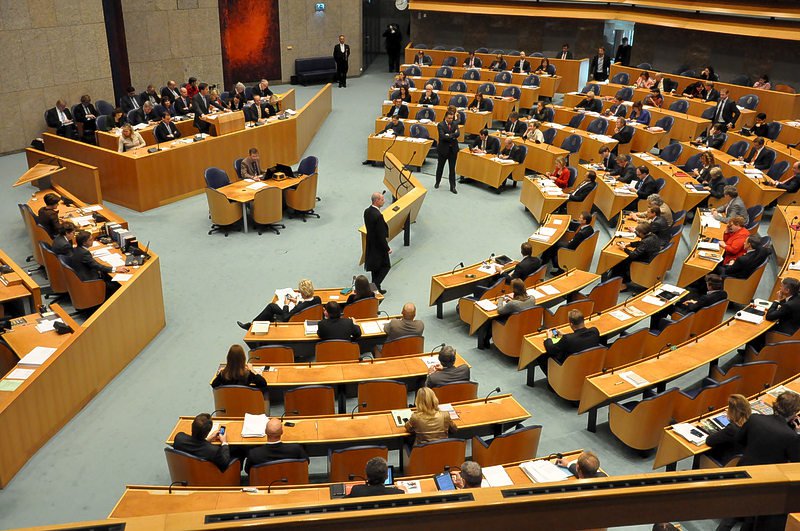 THE HAGUE–The Second Chamber of the Dutch Parliament on Tuesday adopted two motions with the aim to alleviate poverty in Bonaire, St. Eustatius and Saba through the establishing of a so-called child bound budget (“kindgebonden budget”) and setting a social minimum that is based on the cost of living.   The Labour Party PvdA, Socialist Party (SP), Christian Democratic Party CDA, the Democratic Party D66, the green left party GroenLinks, the ChristianUnion (CU), the Reformed Christian Party SGP, the Party for Animals and a number of smaller parties and independent members voted in favour of the two motions.

The liberal democratic VVD party, the Party for Freedom PVV and a few right wing independent members didn’t support the motion of Roelof van Laar (PvdA) and Ronald van Raak (SP) regarding the social minimum and the motion of Van Laar, Van Raak, Carola Schouten (CU), Mustafa Amhaouch (CDA) and Alexander Pechtold (D66) to establish a child bound budget. The two motions were submitted during the handling of the draft 2017 Kingdom Relations budget two weeks ago.

The motion on the child bound budget called for the Dutch Government to research the possibilities to implement this system in the Caribbean Netherlands with the aim of providing assistance to individual children, which would specifically benefit children of poor families.

Dutch State Secretary of Social Affairs and Labour Jetta Klijnsma had asked for a deferral of the motion in which the Dutch Government was asked “not to call the increased social welfare (“onderstand”) a social minimum and to set a social minimum based on the cost of living.”

Klijnsma explained in a letter that she sent to the Parliament that she was in the process of consulting with the Executive Councils of Bonaire, St. Eustatius and Saba about the establishing of a point of reference for the social security.

The Executive Councils have indicated that they want to discuss this point of reference in a broader social agenda. “This implies a discussion on the point of reference for the social security in which there is also attention for themes such as the cost of living, the increase of the minimum wage, the strengthening of the labour market and associated policy in order to arrive at an integral overview,” Klijnsma stated.

The State Secretary confirmed that she would be honouring the request of the Executive Councils in the format of organising a conference on each island in the second half of November. “The objective is to create a broader basis and support for the decision-taking on the point of reference for the social security and related topics.”

Klijnsma remarked that the minimum wage had already been included in the Multi-Annual Programmes of the individual islands with the aim of gradually increasing the minimum wage and the subsequent higher social benefits.