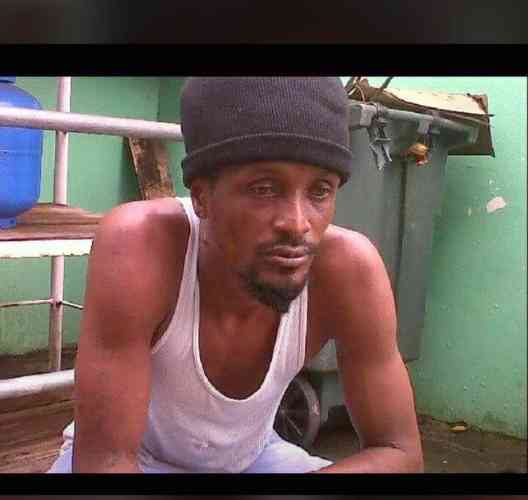 ST. KITTS–Police on Sunday said two persons are in custody for one of four gun-related incidents which resulted in two murders and two injuries within a 24-hour period over the weekend in four separate locations of St. Kitts.

The police release said officers from the Violent Crime Unit are investigating an attempted murder case which occurred in Stapleton Village, St. Peters.
“Police investigations so far have revealed that at about 9:00am on Saturday, March 17, 24-year-old Ricardo Jeffers got into an argument with another person, then a fight ensued.
“Reports indicate that gunshots were heard at some point during the fight and Jeffers began to run away when he was shot once in his side,” the police said.
Jeffers was taken to the Joseph N. France Hospital where he was being treated for his injury and is listed as in stable condition. Two persons were taken into police custody in relation to the incident.

Friday night, March 16, Hannibal Bassue was shot and injured in Taylors. There is a report he had come under gunfire Thursday night, but had escaped injury.
Also on Friday night, police found the lifeless body of 41-year-old Glenville Francis near the railway line in Newton Ground. His body bore multiple bullet wounds.

Police are yet to issue a statement on Calvin Archibald, who was shot and killed on Saturday night as he played a game of dominos in Sandy Point.
Archibald’s murder brings to seven the number of murders in St. Kitts and Nevis for 2018.