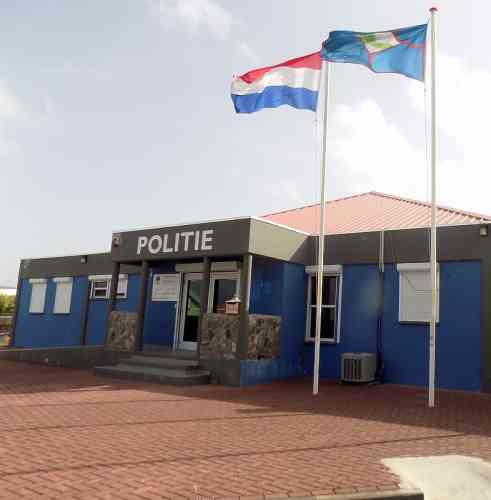 In the morning hours a search took place in a house at Sugarapple Road. No firearm was found, but an illegal substance, presumably marijuana, was found in the home and seized.

That same morning another house search was carried out in a home at Road to Whitewall, also on suspicion of possession of an illegal weapon. However, nothing has been found there, the Police said.