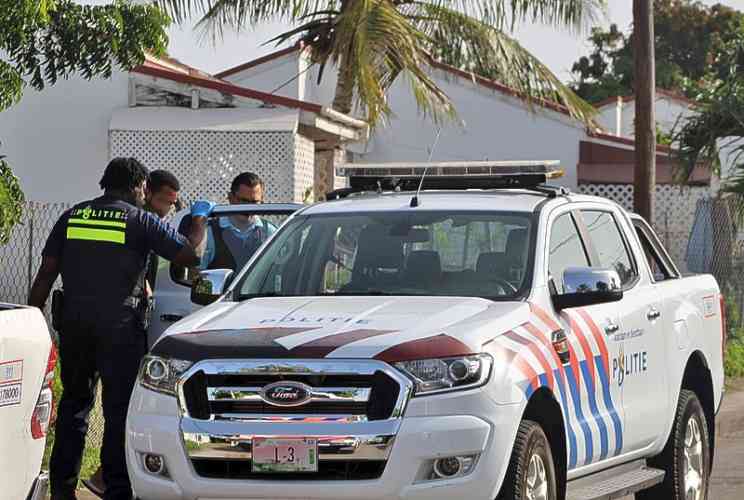 A male suspect (centre) taken into a police vehicle by a member of the Police Force Caribbean Netherlands KPCN and a member of the Royal Dutch Marechaussee in Golden Rock, St. Eustatius, on Wednesday, October 9.

ST. EUSTATIUS–Two suspects were arrested and homes in Golden Rock and White Hook were searched during a police raid in St. Eustatius on Wednesday morning, October 9.

Members of the Police Force Caribbean Netherlands KPCN were seen entering a property in Golden Rock. The police officers were accompanied by members of Royal Dutch Marechaussee, an acting Investigating Judge and a clerk of the Joint Court of Justice during the search.

While a number of police vehicles were parked at the entrance to the property, officers entered the home and conducted a search. After a couple of hours, they emerged from the home removing items from the residence.

One male suspect was escorted to a police vehicle with the engine running. A car was also confiscated by the police.

The suspect (fourth left) who was arrested in Golden Rock being escorted onto a Winair aircraft at F.D. Roosevelt airport by police officers and members of the Royal Dutch Marechaussee.

Around 11:00am the police escorted a suspect to a waiting Winair aircraft at F.D. Roosevelt Airport, presumably to be transferred to the house of detention in Bonaire.

Another house search was carried out in White Hook, where another suspect was arrested.

Because of the ongoing investigation, no further information was forthcoming from the police. 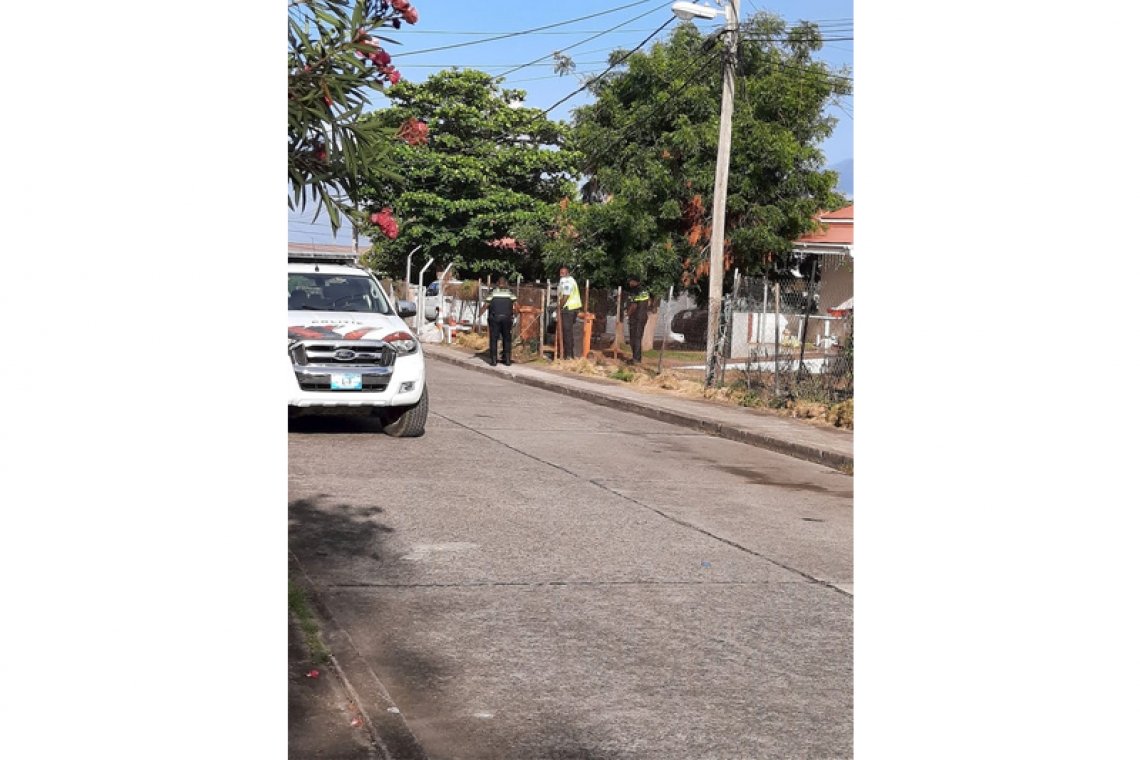 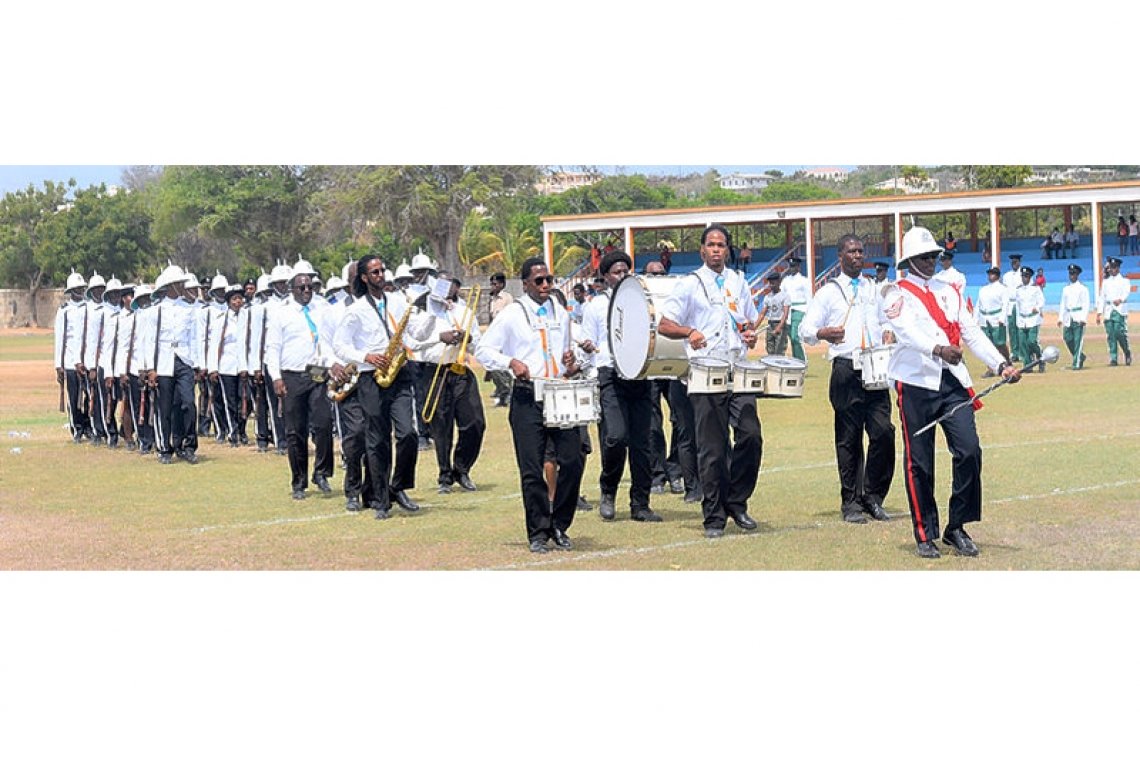 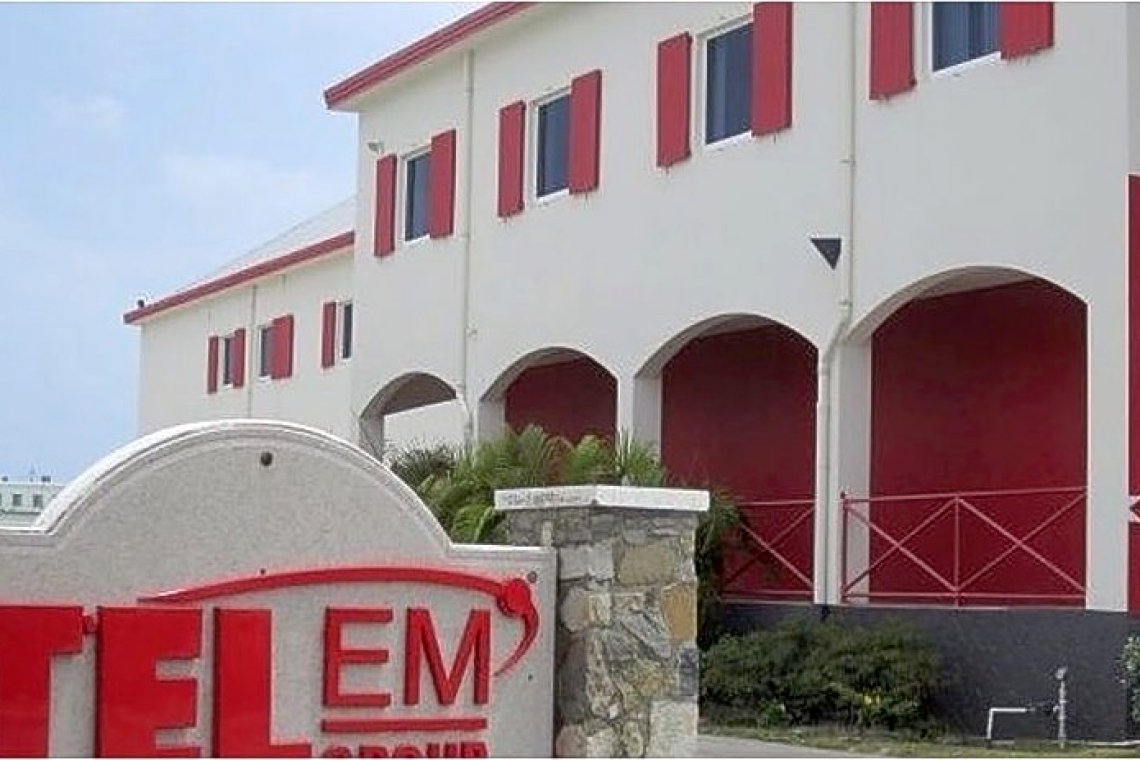