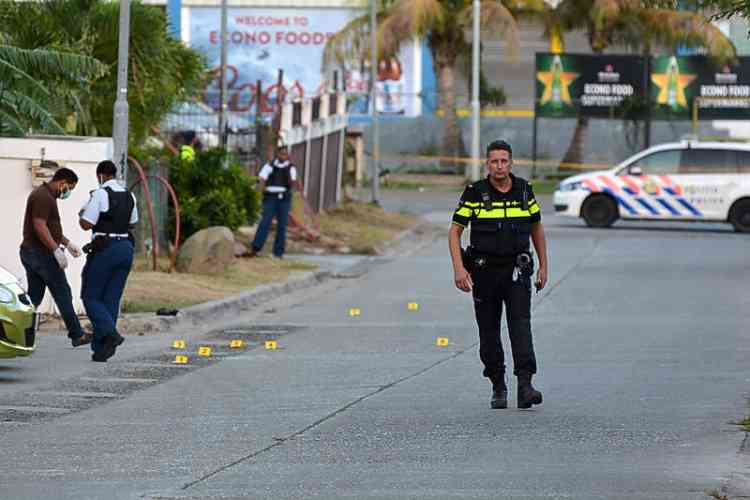 Police officers investigating the scene of the shooting near L’Esperance Hotel in Cay Hill on November 18, 2018. (File photo)

PHILIPSBURG–Two men are facing prison sentences of eighteen years for the failed attempt to shoot and kill two men who were sitting in a car outside L’Esperance Hotel in Cay Hill on November 18, 2018.

The Prosecutor stated Wednesday that St. Maarten was rattled by five shootings in the last three months of 2018. According to a witness of the November 18 shooting, a blue car was backing out of the hotel parking lot when two men on foot started shooting towards the vehicle. The car managed to drive away, while the men who did the shooting were able to escape towards Kooyman hardware store. Police started investigating and learned that eight shots had been fired during the incident.

Suspect in the so-called Taxi investigation C.M.H. (36), who was arrested after a search at his sister’s house on November 22, 2018, and co-defendant A.A.C. (27), who was taken in on December 10, 2018, both denied any involvement in the shooting, which according to the Prosecutor’s Office was a failed attempt to take the life of a criminal who was only identified as “Flanders” and that of the vehicle’s driver.

Despite the suspects’ denials, the Prosecutor said there was sufficient evidence to hold both defendants as the shooters. During Wednesday’s hearing the Prosecutor said both men had been wearing clothing similar to the outfits worn by the two shooters seen on the hotel’s “clear and sharp” video-surveillance-camera images of the shooting.

Investigations of the two defendants’ phones indicated that both had been in the Cay Hill area around the time of the shooting, which had taken place in broad daylight around 4:00pm, the Prosecutor said.

Video images of the shooting were shown to members of the St. Kitts Police Force who, according to the police in St. Maarten, had stated that they had recognised the two defendants, who are nationals of St. Kitts.

The Prosecutor considered attempted murder of two persons proven and said it was “almost a miracle” that the two persons in the car had not been killed or injured. According to the Prosecution, the two defendants had taken aim at the vehicle, which she considered a liquidation attempt.

The Prosecutor called for 18-year prison sentences, as society needs to be protected against persons who exert excessive violence, she said.

In defending both suspects, attorney-at-law Shaira Bommel stated that not all persons from St. Kitts should automatically be considered hitmen.

The lawyer was very critical of the police investigations, which she said were only based on circumstantial evidence, and on the police’s “private opinions and assumptions.”

As Bommel pointed out, no biological traces of either suspect were found on the confiscated firearms. She pleaded for her clients’ acquittal of the murder/manslaughter charges, as the evidence presented by the Prosecutor was “incorrect and inaccurate,” which in the lawyer’s eyes left too much room for doubt.

She said the police statement that C. allegedly was a member of the Killer Man Squad gang, active in armed robberies and the arms trade, was “unfounded.”

According to the lawyer, her clients were on vacation in St. Maarten and not out to kill anybody. She also claimed that H. had had no idea that the euro bills were false.

The Court will give its decisions July 3. 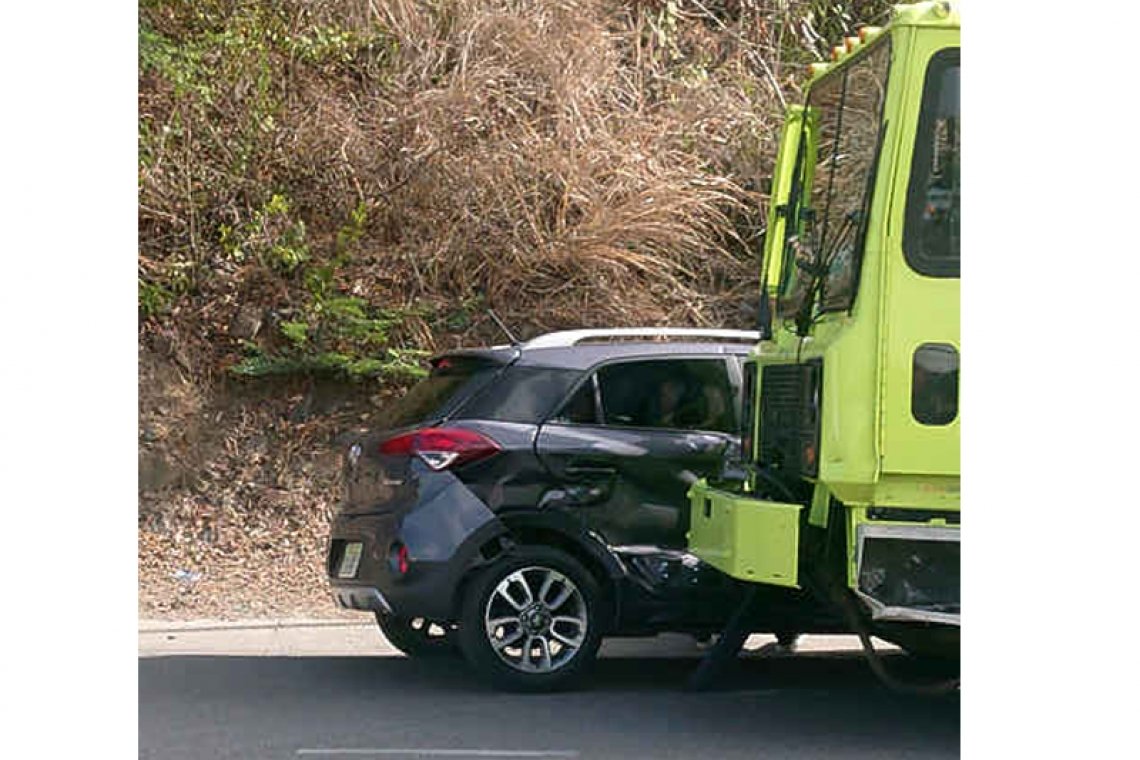 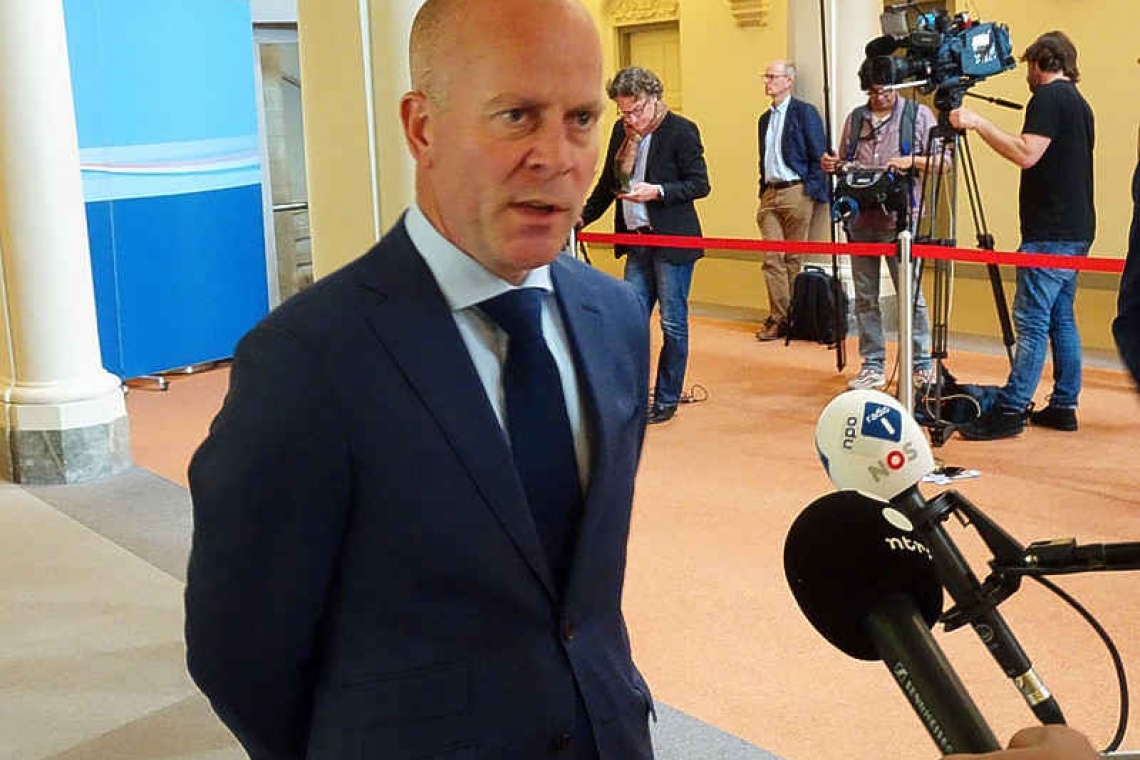