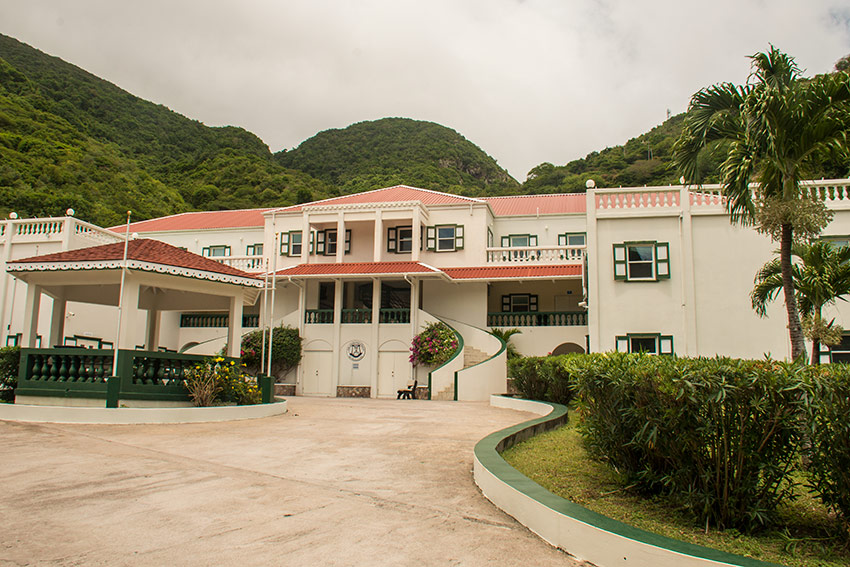 was made. The U.S. authorities have in the meantime also been requested to extradite the suspect to the Caribbean Netherlands for further investigation.

The Prosecutor’s Office has a “very good and close cooperation with the U.S. authorities,” it was stated. “But the legal procedures which need to be followed before it actually comes to an extradition and transfer to the Caribbean Netherlands could take about six months,” it was added.

“The arrest shows that good progress has been made in the investigation,” the Prosecutor’s Office said. However, the Police and Prosecutor’s Office emphasize that it is still important to share information about this case that has not yet been provided to the Police before. One may call the KPCN tip line at tel. 717-7251.

This is the second arrest made in this to date unsolved case. A 27-year-old student from Canada, who was arrested by the Police on June 1, 2015, was released by an Investigating Judge in Bonaire one month later for lack of evidence.