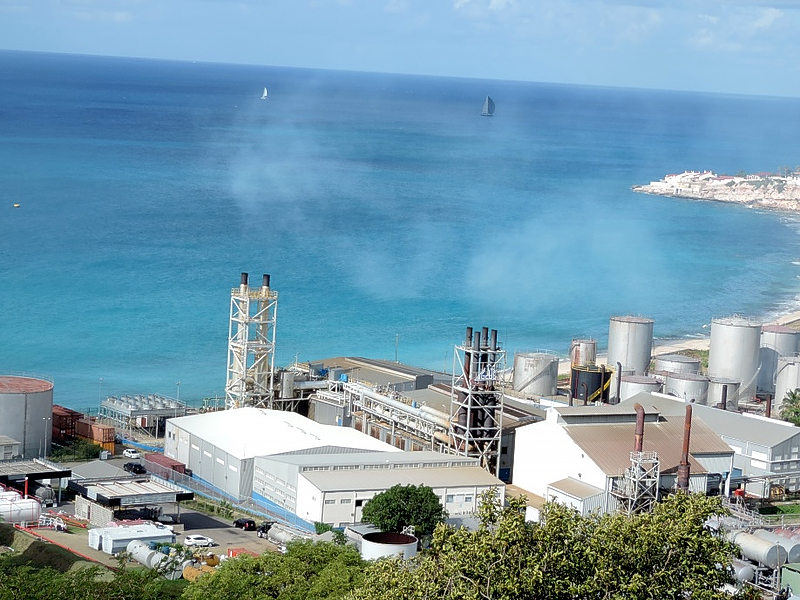 PHILIPSBURG–“An unexpected fault” on one of the generators of utilities company GEBE resulted in a countrywide power outage that began just before 5:00pm on Friday.

GEBE said last night that the unexpected fault had occurred at 4:48pm in a generator at the company’s production plant in Cay Bay. This led to an overload on the remaining generators, resulting in a total blackout. Electricity was restored to the majority of consumers by 8:30pm.

St. Maarten Medical Center (SMMC) was one of the critical facilities affected by the outage. When the lights went off, SMMC’s generator did not kick in, resulting in the medical facility being without power for roughly 20 minutes. SMMC General Director Kees Klarenbeek said the facility had experienced a “peak” in power for the outage, which burnt the batteries that start the facility’s generator.

Coincidentally, the generator had been tested just three days ago as part of regular tests and it had been working fine. A replacement battery was delivered to the facility shortly after the outage began and the generator was up and running again. Klarenbeek said the brief period of no power at the facility had not resulted in any negative incidents. He said critical machines have battery backup supply that runs for about half an hour to an hour.

Princess Juliana International Airport SXM also lost power. The Control Tower had emergency back-up power and was back in business in about 20 minutes, but the rest of the Airport remained without power.

In the meantime, GEBE said it will start with the commissioning of its new generator/engine #20 this Sunday, December 4, from 4:00 to 7:00am, which will require a certain software update to its automated system. This may result in possible loss of power in certain areas during the hours of 4:00 to 7:00am, GEBE said.

GEBE apologised to its customers for the unexpected interruption in power on Friday.