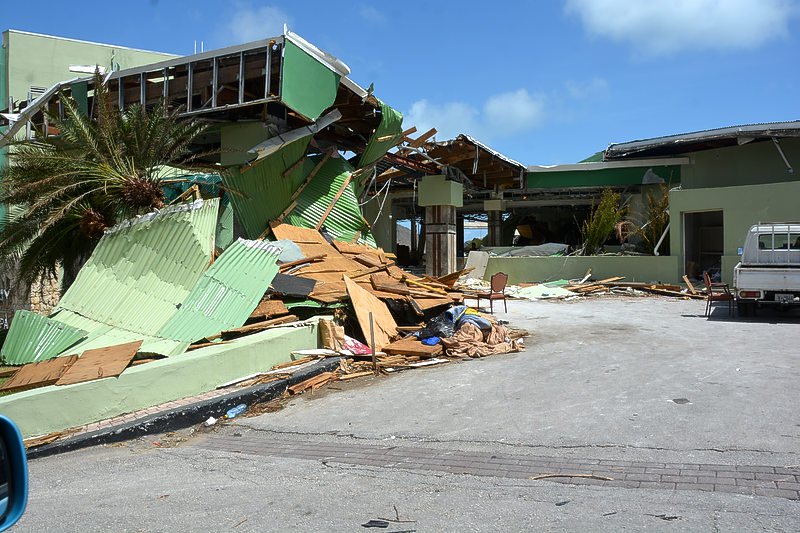 PHILIPSBURG–Job security of workers and the reconstruction process were amongst the issues on the table when Workers Institute for Organised Labour (WIFOL) met with representatives of Great Bay Beach Hotel and Oyster Bay Beach Resort on Wednesday.

WIFOL President Theophilus Thompson told The Daily Herald that while both establishments are following their respective collective labour agreements (CLAs) post-Hurricane Irma, the union wanted to engage them in discussions about the future of its members, as reconstruction work will be taking place at both establishments for several months.
Thompson said parties had discussed during the meetings with the two establishments the conditions of the companies, the job security of employees, the reconstruction process and the role that WIFOL can play as a partner in making sure that the resorts resume operations and employees can be assured that their jobs are safe. Follow-up meetings will be held with both companies next week.
“Right now, everything is in accordance with the CLA,” Thompson said. “The CLA has provisions based on occupancy that the work week can be reduced by one day and that has been applied up to now.
“Right now we are discussing the future. Most of the reconstruction of the facilities will last a few months and so we have to talk now to ensure that while there is no income coming in as accustomed, it’s important that we have discussion with the employers to know what the future plans are, because they will still need employees to maintain the properties.”
Currently Oyster Bay Beach Resort has more than 70 permanent workers and Great Bay Beach Hotel has 21 permanent employees.