Home Headlines & Top Stories Unions demand an apology or the resignation of Minister of Justice |... 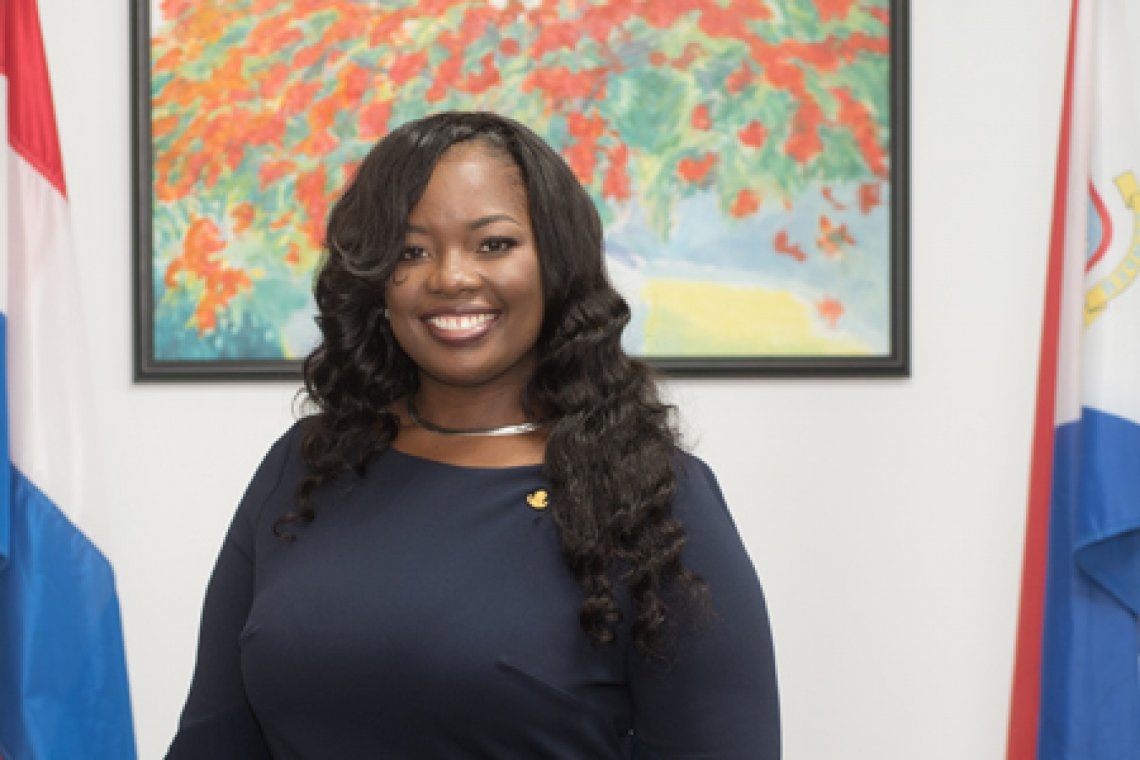 This comes after the tense dialogue last week Thursday, July 16 at the Government Administration Building between the minister and the unions.

On Monday, July 20 the unions addressed this letter to the President of Parliament Roland Brison where they disclosed the ongoing communication between the Ministry of Justice and the unions that lead up to the exchange on Thursday.

According to the letter, the unions joined together on July 7 to address a letter to the Minister of Justice. The unions further outlined several attempts made by them to secure a meeting with the minister to discuss what they referenced to as “issues warranting urgent attention.”

After waiting for 48 hours the unions submitted a letter reminding the minister of the previous document and further requested a response within 24 hours. “On Wednesday July 15 we received a visit from MP [Member of Parliament – Ed.] Buncamper…he promised that he was going to the minister and request [for] her to respond to our letter,” the unions stated.

The unions after being informed by the minister, through their leader, that any deadlines placed upon her will not receive any response, marched to the Government Administration Building in an attempt to get the minister to speak with them.

This was met with another response by the minister that she will meet with the unions in a meeting on Friday, July 17 and a letter to this effect would be provided to the unions.

On Thursday, July 16 the President of NAPB received a phone call from Richardson informing him that a letter was available to be collected that afternoon. The justice workers accompanied their union leader to the Government Administration Building to receive the letter from the minister.

At some point, a member of the minister’s cabinet informed union leadership that the minster herself would address them in person.

“Unfortunately, after waiting to hear the address of the minister, we the members within the Ministry of Justice found her approach, tone of voice, facial expression, and body language towards us totally intolerable and unacceptable,” the unions stated in its letter.

“During this time after almost 10 years of executing our daily duties, while awaiting our salary adjustment with the expectation that the minister will offer moral support and a clear view of the way forward in rectifying the function book. The minister instead, addressed us in a way we felt disrespectful as her behaviour and conduct was totally unprofessional.”

The unions referred to the minister’s rude interruptions and non-verbal gestures in the letter, such as raising her voice and pointing fingers to the unions as they conversed.

In closing the letter, the unions demanded a written and a verbal apology from the minister in the presence of the presidents and representatives of the three unions no later than Thursday, July 23. If not met, the unions are therefore requesting the resignation of Richardson from her position as Minister of Justice.

The Daily Herald reached out to Minister Richardson for a comment. The newspaper was informed that the Minister will be addressing the letter received by the unions.