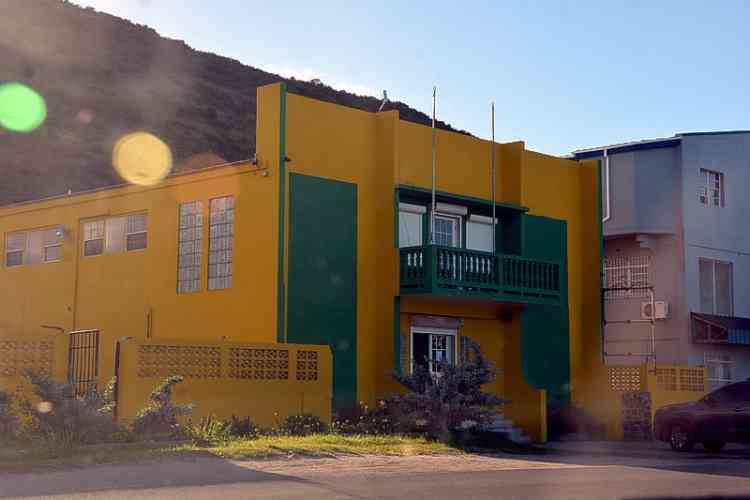 PHILIPSBURG–Workers Institute for Organised Labour (WIFOL) in collaboration with Windward Islands Civil Servants Union/Private Sector Union (WICSU/PSU) will be holding a post-Emancipation Day panel discussion this weekend under the theme “Can the labour movement on St. Maarten/St. Martin reinvent itself?”

The discussion will be held at the WIFOL Building on Walter Nisbeth Road (Pondfill) on Sunday, July 7, at 7:00pm.

The objective of the discussion is to reflect on past challenges, successes and the future of the trade union movement on the island, and to share experiences, perspectives and strategies to create a stronger labour movement, it was stated in a press release.