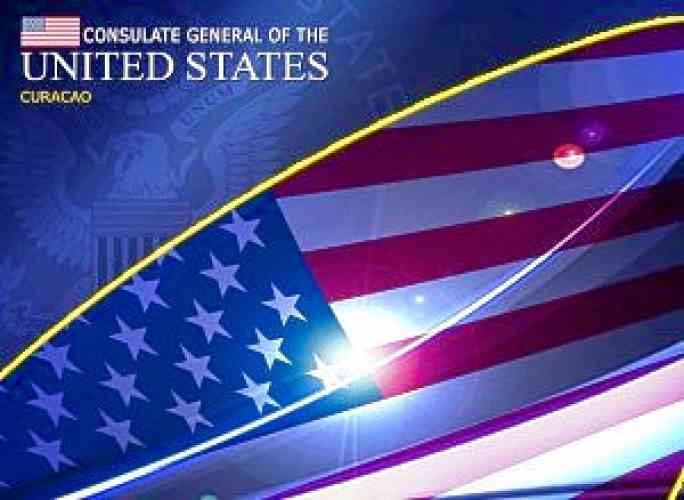 St. Maarten and Curaçao assumed a new constitutional status on October 10, 2010, each becoming a country within the Kingdom of the Netherlands.

In a press release congratulating St. Maarten, the Consulate General said St. Maarten had epitomised strength and resilience this past year.

“Following the devastation of Hurricanes Irma and Maria in 2017, the people of St. Maarten rebuilt a nation, undertaking recovery and restoration efforts with dedication and bravery. The United States stood with you then and we continue to stand with you now as we work together to foster security and prosperity for all of our citizens,” the Consul General said.

“Today, we reflect on your extraordinary accomplishments during eight years of sovereignty. As you celebrate Constitution Day, I extend my best wishes for peace and happiness in the year ahead.”

In a separate press release congratulating Curaçao, the Consul General said this year marks 225 years since the United States opened a consulate in Curaçao.

“A US Consul designed the Queen Emma Bridge in Willemstad, which remains a strong symbol of our friendship as we continue to build a safe and more secure future for the Caribbean, foster entrepreneurship and combat transnational crime. As you honour Curaçao’s culture and proud heritage, the United States stands with you. I extend warmest wishes for the year ahead, reflecting on our shared history and looking forward to strengthening U.S.-Curaçao bridges into the future,” it was stated in the release.