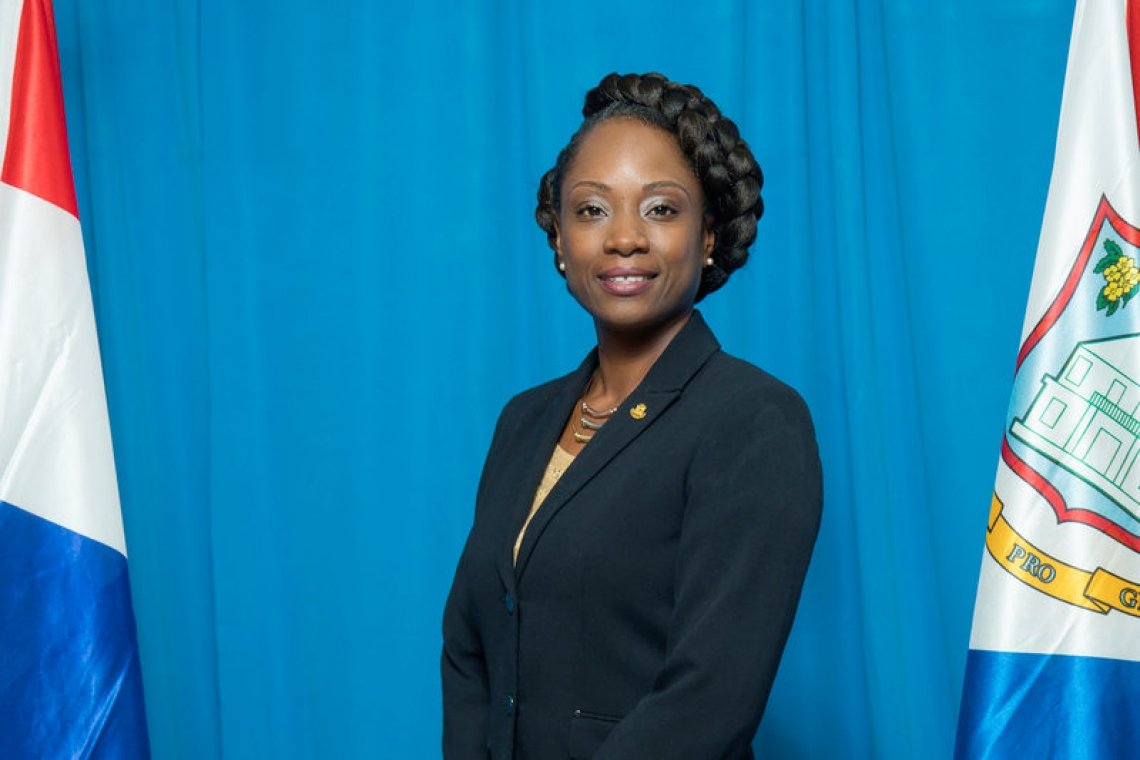 PHILIPSBURG–The United People’s (UP) party faction has called Minister of Public Health, Labour and Social Affairs VSA Pamela Gordon-Carty to Parliament to discuss the new policy on the issuance of labour permits, as published in the National Gazette on Friday, February 7.

The meeting of the Central Committee, which was requested by UP MPs Sidharth “Cookie” Bijlani, Rolando Brison, Grisha Heyliger-Marten and Omar Ottley, has been scheduled for today, Monday at 1:00pm.

In SHTA’s opinion, the new policy will cause employers to hire less and investors to invest less, resulting in a net loss of jobs. Reduction of foreign direct investments will be another indirect effect, and next to an economic impact a societal one will occur.

“Parliament should be made abreast of this topic as soon as possible in a public session of Parliament, though the Central Committee may be the better format in order to heavily dissect this new policy with the minister and relevant civil servants and to be provided with all relevant information in a timely fashion in order to facilitate an effective and efficient debate,” the request letter said.

The UP MPs called Gordon-Carty and any other relevant civil servants to attend the meeting. The request was made via letter on February 14.