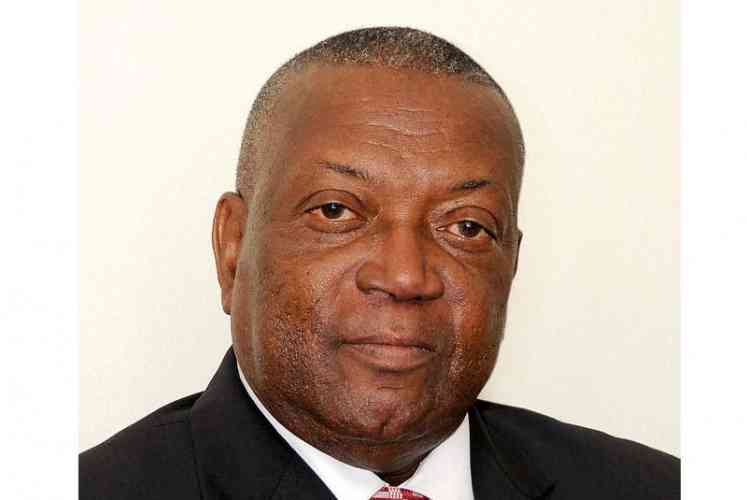 ST. EUSTATIUS–United People’s Coalition has taken the initiative to establish a political platform in regard to the recent suspension of the Island Government and the Island Council of St. Eustatius with a Dutch Government Commissioner taking over the island’s administration.

UPC leader and former Commissioner Reginald Zaandam extended invitations to establish a platform consisting of all political parties to seek regular consultation with Government Commissioner Marcolino “Mike” Franco, but his initiative has not been met with much enthusiasm.

Except for leader of Lijfrock-Marsdin, “no other leader even deemed it important to acknowledge receipt of the invitation, or attend the meeting,” Zaandam stated Tuesday.

“The UPC is, however, not deterred by the outcome of this exercise, but will continue to seek other avenues to be part of the process to represent the people in a constructive and responsible [manner – Ed.]. We strongly believe that being part of this process is an obligation in taking the responsibility in representing the trust entrusted upon us by the people,” said Zaandam.

It was the platform’s objective to seek regular consultations with the Government Commissioner “in representing the interest of the people. This should never be seen as total submission, but rather seen as an active watch group in the development of Statia and its people in the coming years,” Zaandam stated in the invitation.

Zaandam said Tuesday the failure to establish a platform was a “missed opportunity to serve.”

After studying the legislation attached to the Dutch Government’s decision to dismiss the Island Government, Zaandam arrived at the conclusion that the Government Commissioner is not compelled to give any accountability to the people of Statia.

“Although a committee of 15 persons out of our community has been established to act in an advisory role, there is no instrument in the document available to demand accountability from the Government Commissioner,” Zaandam said about the recently established Social Advisory Board.

“As a political party, we take our responsibility serious and therefore seeking constructive ways to be part of this new and temporarily constitutional course of our island. Showing interest and the willingness to be part of the ensuing process is without any doubt the way to go. Based on the premise, which also should be the point of departure of the other political parties, of the obligation to rise above political colours and come together, now more than ever, for the common interest of our people, the UPC extended a written invitation on February 23, 2018, to the leaders of all established political parties on Statia for a meeting on March 5, 2018, in an effort to establish a political platform,” Zaandam said.

The objective of this platform would have been to act as a watch group representing the people’s interest to seek frequent consultation with the Government Commissioner. “This active participation would also create the opportunity to regularly question the Government Commissioner on pertinent matters regarding our island, and to also provide him with an honest and constructive link to our people.”

Zaandam said, the UPC is, however, not deterred by the outcome of this exercise, but will continue to seek other avenues to be part of the process to represent the people in a “constructive and responsible” manner.