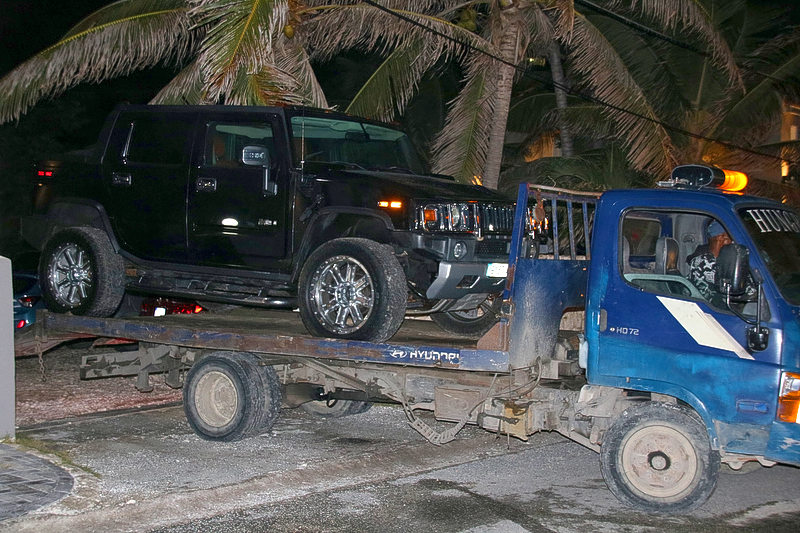 The task force searched Checkmate offices on A.Th. Illidge Road, Arrindell’s accountant’s home in Dawn Beach, Arrindell’s home and the guest house located next to his private residence in Pointe Blanche for most of Monday. The team confiscated several luxury vehicles from Arrindell’s home on Monday evening.

Emerald is an investigation into bribery, tax fraud, forgery of documents and money laundering.

Prosecutor’s Office spokesman Gino Bernadina issued a release, but did not mention the exact locations of the raids.

The Emerald investigation started in April 2016, following reports in the newspapers and questions asked in Parliament about the contract signed between Checkmate Security Services NV and Port St. Maarten. This newspaper reported in February 2015 that the new contract, to be signed with Checkmate Security’s at the time new owner Arrindell, would see the Harbour pay a massive increase for services rendered at the port.

According to the Harbour’s 2015 budget, a copy of which this newspaper had in its possession, the hourly rate charged by the security company increased in September 2013 from $6.75 to $7.07 per hour, a hike of roughly five per cent. Under the new contract, however, the rate was scheduled to increase by some 48.5 per cent, from $7.07 to $10.50 per hour.

Questions posed by this newspaper and members of Parliament about the reasons for this massive increase went mostly unanswered by the Port and Government at the time.

The Prosecutor’s Office noted in its press release that during the Emerald investigation suspicions arose about tax fraud, forgery and money laundering taking place. The investigation is still ongoing. A number of bank accounts were seized in close cooperation with the authorities on the French side and a yacht was also seized.

The Port issued a statement after the searches stating to its employees, customers, investors and all other stakeholders that from the search warrant handed to management by Judge of Instruction J.J.J. Schols, it was evident that the search conducted was in connection with a criminal investigation directed against a third person.

“Neither the Port nor any person connected to the Port has been named as a suspect in this matter, according to a press release. The Port is fully cooperating with the Prosecutor’s Office in accordance with its legal obligations,” concluded the statement.

Port St. Maarten’s management was asked by The Daily Herald whether the investigation into Checkmate would affect the Port’s International Shipping and Port Security Certification and whether the Port was reviewing its relationship with the security firm. The response received via e-mail was: “The Port is investigating the matter in detail and cannot provide any comments at this stage.”

The Emerald investigation is the second involving Arrindell in the last several months. A shooting took place at The Westin St. Maarten Dawn Beach Resort and Spa parking lot on May 29 this year at approximately 10:00am. K.L. (33), A.J. (43) and L.W. (37) were injured during the shootout. The three men are suspected of involvement in the shooting and money laundering.

The Mahi Mahi investigation into this shooting continued and searches led by the Prosecutor and in the presence of a Judge of Instruction were carried out at five different addresses on Tuesday, August 23. G.W.M. (45), A.R.L.B.T. (35) and O’neal Arrindell were arrested at the time.

A substance suspected to be illegal drugs, documents, administration, computers and other digital data carriers were found and confiscated during searches in light of the ongoing investigation. Arrindell was released the same day of the searches. However, he remained a suspect in the Mahi Mahi investigation.

The TBO task force was formed because the Prosecutor believes that corruption and money laundering threaten the security and economy of the countries in the Caribbean part of the Dutch Kingdom. The RST’s special Anti-Corruption Taskforce TBO, together with the National Detectives Agencies (“Landsrecherche”) of Curaçao and St. Maarten and the Prosecutor’s Office joined forces to combat corruption. 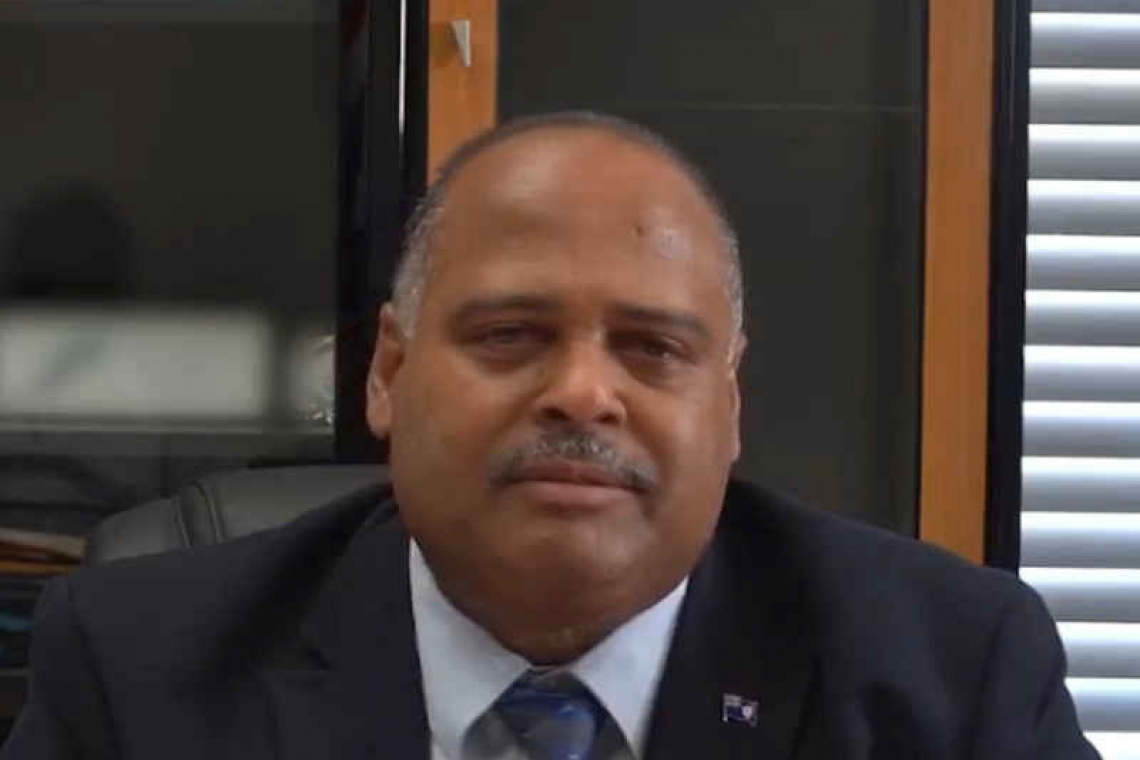 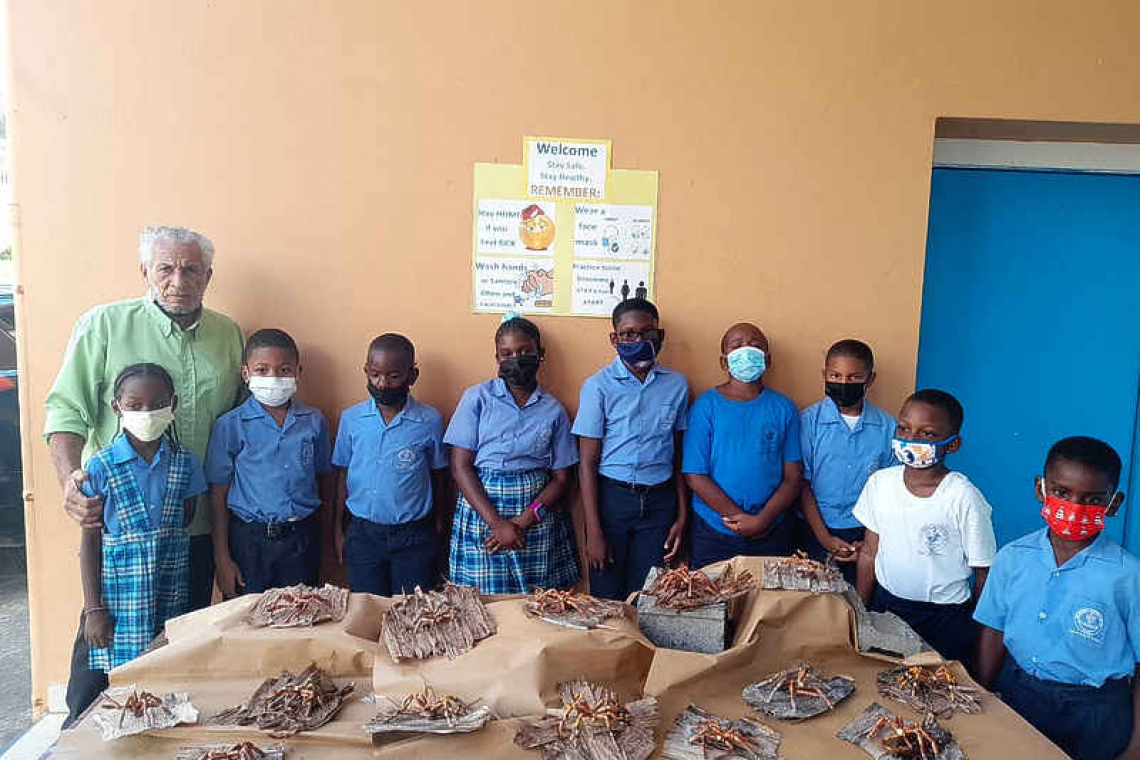 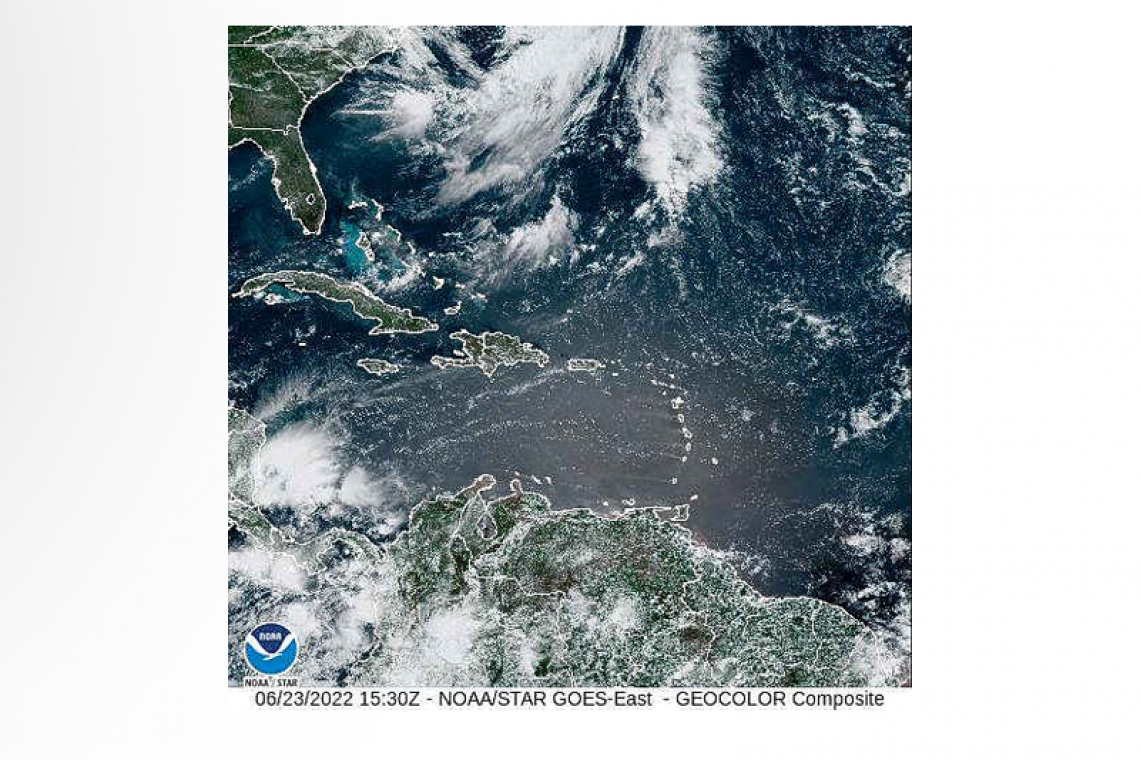