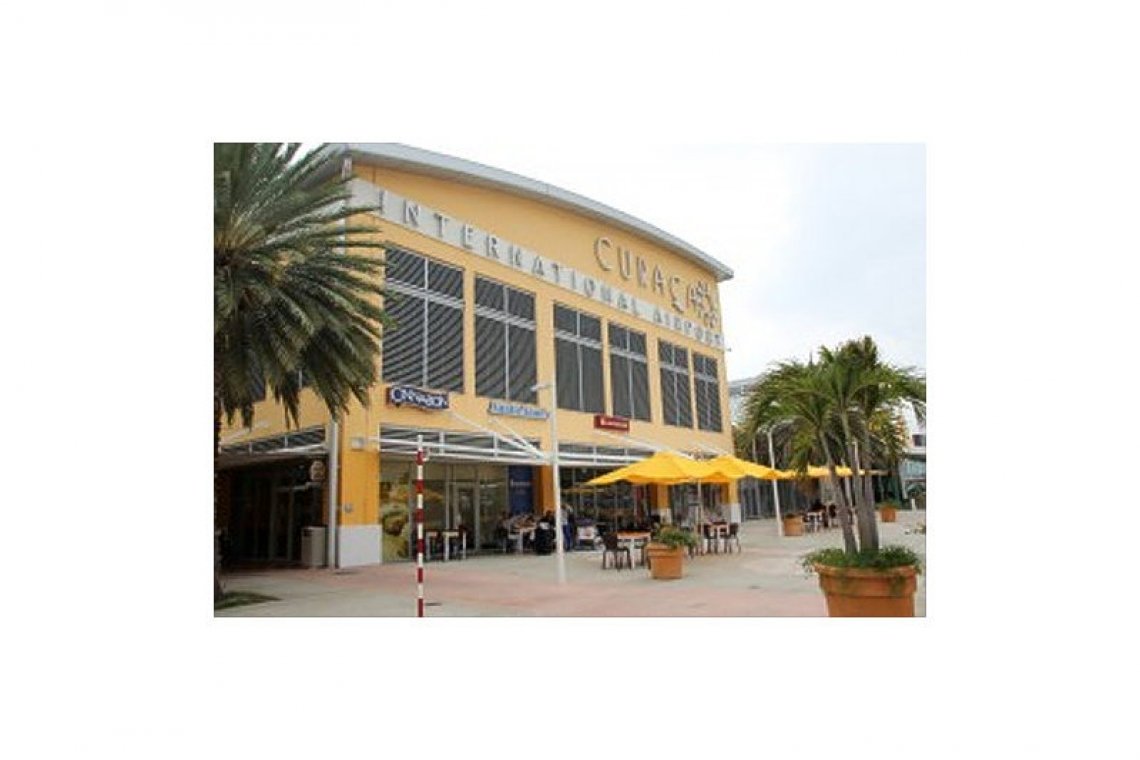 WILLEMSTAD–Prime Minister Eugene Rhuggenaath and epidemiologist Izzy Gerstenbluth confirmed the first case of COVID-19 in Curaçao that came from the Netherlands. All flights from Europe have been cancelled.

The 68-year-old tourist arrived on the island last week Thursday and fell ill the following day. On Wednesday he reported by telephone to a General Practitioner (GP) that he had symptoms indicating an infection with the dreaded coronavirus.

Gerstenbluth said the man was immediately advised to stay indoors and to isolate himself at his visitor accommodation according to the protocol and as agreed with local health authorities. After that, the man was checked and tested positive. He and his wife are on the island on vacation.

The prime minister also announced that flights from Europe will be halted. Those already underway could still land, but after that no more were to be allowed.