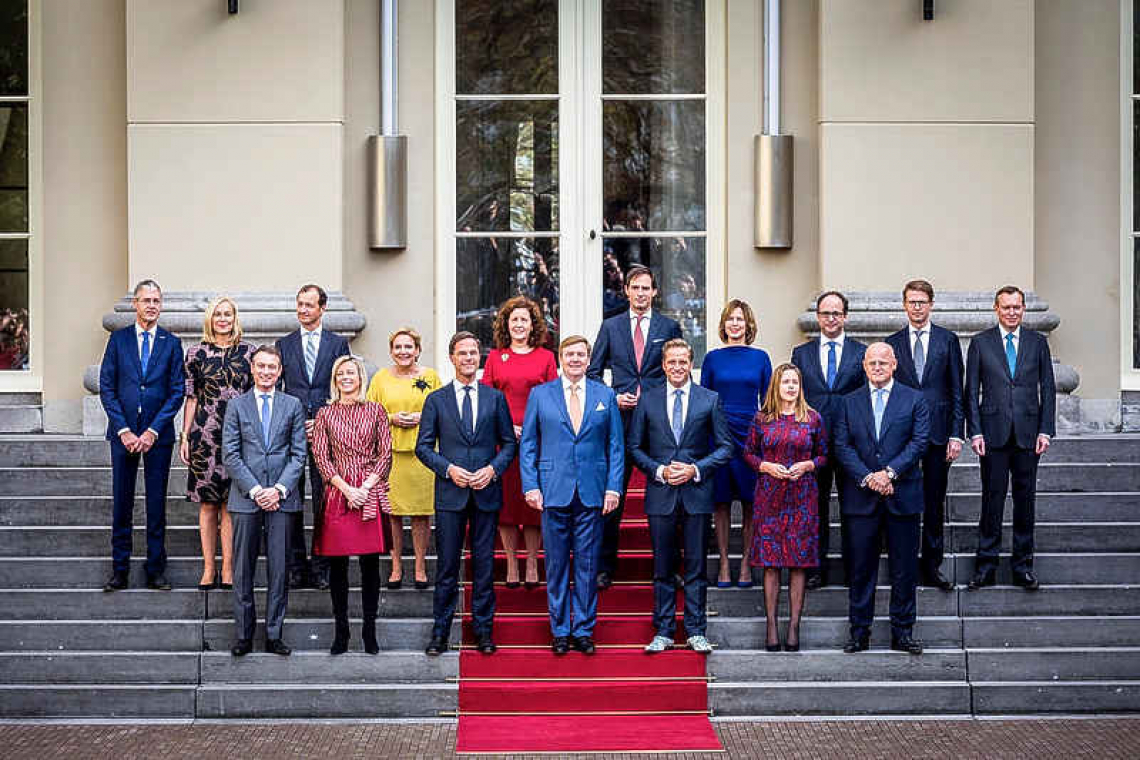 THE HAGUE–The Dutch government has resigned in the wake of the childcare benefit scandal after an official report said ministers, civil servants, Parliament and even judges had played a role in the affair, which left parents powerless to fight back when accused of fraud.

The collapse of the four-party coalition had been widely expected by commentators, and had been given extra impetus by the decision of Labour party PvdA leader Lodewijk Asscher to resign on Thursday. Asscher was Minister of Social Affairs and Employment at the time of the scandal, in which thousands of families were wrongly accused of defrauding the tax office and ordered to pay back benefits, causing many acute financial problems.

Prime minister Mark Rutte was known to want to stay on to tackle the coronavirus pandemic, but other party leaders, such as centre-democrat D66’s Sigrid Kaag, said earlier that “political consequences” from the report were unavoidable.

Ministers will stay on in a caretaker capacity until the general election on March 17. This means they will be unable to take decisions deemed by both Houses of Parliament as controversial.

Minister of Economic Affairs and Climate Eric Wiebes has resigned from the cabinet with immediate effect. He was State Secretary of Finance at the time of the scandal and responsible for the tax department. He was severely criticised in the report.

Members for the opposition said the collapse of the cabinet was inevitable. “This is not the end, but the beginning,” said Lilian Marijnissen, leader of the Socialist Party (SP) in a reaction. Green-left GroenLinks leader Jesse Klaver said the decision was the only correct one under the circumstances. “This is the moment in which we will start rebuilding the welfare state, and one in which the government once again trusts its citizens.”

Member of Parliament (MP) for the Christian-Democrat CDA party Pieter Omtzigt, who first took up the issue after being approached by a lawyer in June 2017, said there were still serious questions for the government to answer.

“Why did probably between 20,000 and 30,000 families become victim of this, and why was I not told the full details after two and a half years of parliamentary questions and debates,” he said. “The other question is how we are going to set things straight for these parents, some of whom have been evicted from their homes, had divorces and lost their jobs over it. Quite a few lives have been ruined,” said Omtzigt.

“Tax agencies broke four or five laws, but the holes in the law [also – Ed.] meant that if you made a minor mistake the tax agency said you had to repay everything … This does not mean you tried to defraud the system but you had to pay back the whole year’s subsidy, which could be 20,000 euros. That was an interpretation of the law that was not the law.”

He said the government needs to be straight about whether there was a racial element to targeting. “Whoever had made a mistake was labelled a fraudster, which means you cannot get a house. It is pretty obvious from the people we spoke to that it hit all communities but that migrant communities were hit particularly hard. We are pretty sure they were targeted.”