Home The Daily Herald UPDATE: Four new MPs to be sworn in soon 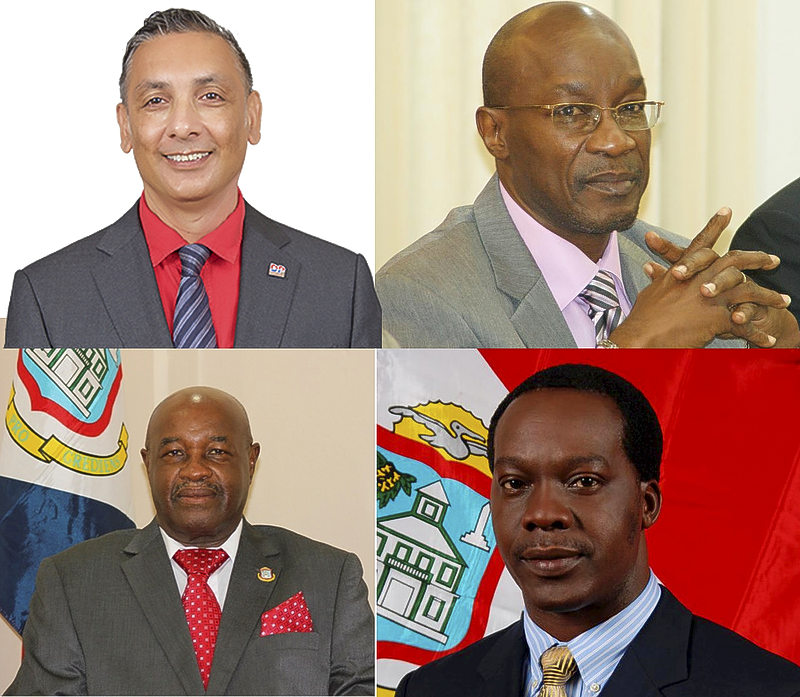 ~ Credentials to be checked today ~

PHILIPSBURG–The four vacant seats in Parliament will soon be filled. The four persons to whom the seats were offered by the Central Voting Bureau by virtue of the votes they gathered on their parties’ slates have accepted their posts.

Voting Bureau Chairman Jason Rogers told The Daily Herald that as of Thursday morning all four had accepted their seats to serve as Members of Parliament (MPs).

Perry Geerlings of the Democratic Party (DP) had not yet accepted his seat up to late last Wednesday night.

Now that Geerlings has accepted the seat, Rogers will inform Parliament of his acceptance. The documents of the other three incoming members – former Minister Romeo Pantophlet and former MPs George Pantophlet and Hyacinth Richardson of the National Alliance (NA) – were sent to Parliament on Wednesday.

The four incoming MPs will take up the seats vacated by Prime Minister William Marlin, Education and Culture Minister Silveria Jacobs, Public Health and Labour Minister Emil Lee and Public Housing and Infrastructure VROMI Minister Christophe Emmanuel. The functions of MPs and Minister are not compatible under the St. Maarten Constitution.

The incoming MPs will have to be accepted in a plenary session of Parliament before they can take the oath before Governor Eugene Holiday. That meeting is scheduled in Parliament House for today, Friday, starting 2:00pm.

At least eight MPs must sign in for such a session to take place.

The NA/DP/United St. Maarten Party coalition only has six MPs at present, two short of eight needed for a quorum. This means that at least two MPs of opposition United People’s (UP) party will have to sign to complete the quorum.

Meanwhile, the red, white and blue coalition is still awaiting the swearing in of its seventh member – the Minister of Tourism, Economic Affairs, Transportation and Telecommunication.