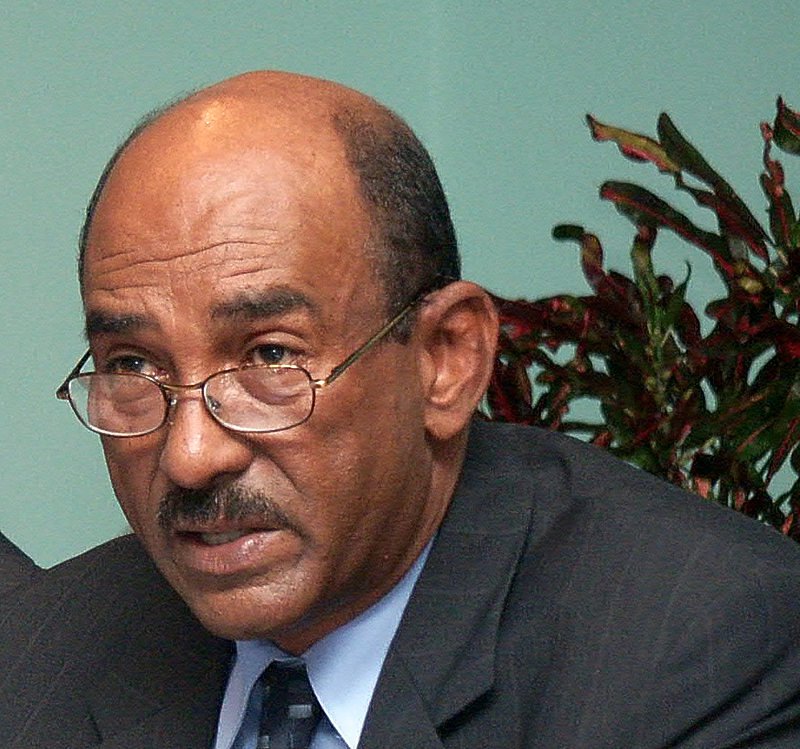 PHILIPSBURG–The National Alliance (NA) Manifesto and the stand of its Finance Minister Richard Gibson Sr. contradicts each other on tax reform, said United St. Maarten Party (US Party) leader Member of Parliament Frans Richardson who is a coalition partner in the current NA-led Government.

US Party made public about a month ago proposed tax reform that would lead to indirect taxation. This was criticised by Gibson Sr. who said this move would only benefit the rich and that indirect taxation would not be implemented under his watch.

As rebuttal, Richardson in the press statement pointed out that NA has included indirect taxation in its manifesto released on Monday. NA states in its Manifesto: “The reigning tax system has to be reformed in a manner that is fair to all.”

That has led Richardson to question in a very Game of Thrones-ques way if Gibson Sr.’s watch has ended. “So now that his party agrees with the indirect taxation model, is the Minister’s watch over?”

Richardson said it is clear that Gibson Sr. “is part of an old way of thinking and not willing to listen and look at evolving like the rest of the world.”

“The easiest thing to do is to put direct taxation on the small man, burdening them while some of them pay an average of 35 per cent wage tax on top of a debilitating ToT [Turnover Tax – Ed] that are passed on to them,” Richardson said.

“I am not in favour of replacing all taxes with only a flat tax or only indirect taxes. That would be unfair to the majority of tax payers in our country and will not be entertained under my watch,” Gibson Sr. said.

“Wild ideas that tax reform should consist only of flat taxes or only indirect taxes – as has been proposed by some – and elimination of the progressive factor in taxes, are ideas that will burden the less fortunate in our community substantially more than high income earners,” Gibson Sr. said.
Source: Daily Herald
UPDATE: Frans: NA manifesto contradicts Gibson’s stance on indirect tax