Home Local News UPDATE: Govt. services shut down due to yet another cyber attack 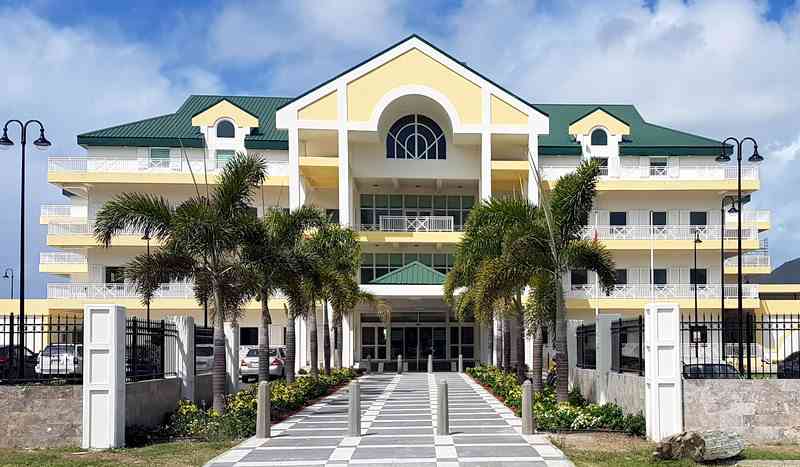 POND ISLAND–Residents and businesspeople were greeted by closed doors at the Government Administration Building on Pond Island this morning due to what is said to be yet another cyberattack on the administration’s IT network. All services usually available at the building have been suspended until further notice.

Prime Minister Leona Romeo-Marlin has briefed civil servants on the extent of the cyber security breach that has caused the shutting down of government public services, including payment of taxes and procurement of identity documents.

The cyber-attack occurred on Monday, impacting the entire Information Communication Technology (ICT) network in the administration building. An assessment of the breach is on the way to establish where the cyber-attackers gained entry into the system and what data may have been mined and extracted by them.

Government has been the target of at least three known cyberattacks in under two years. Efforts were said to have been taken to reduce and even eliminate the possibility of this reoccurring. This now appears to not be the case.

This cyberattack comes on the heels of the cloning of both Prime Minister Leona Romeo-Marlin and Justice Minister Cornelius de Weever Facebook pages in the past two weeks. Where those clones are related to this most recent cyberattack is unknown.

The cloning of the two pages were reported by government and the two ministers to Facebook. The Prime Minister’s, in particular, was said to have been put in the hands of the National Security Service VDSM to investigate.