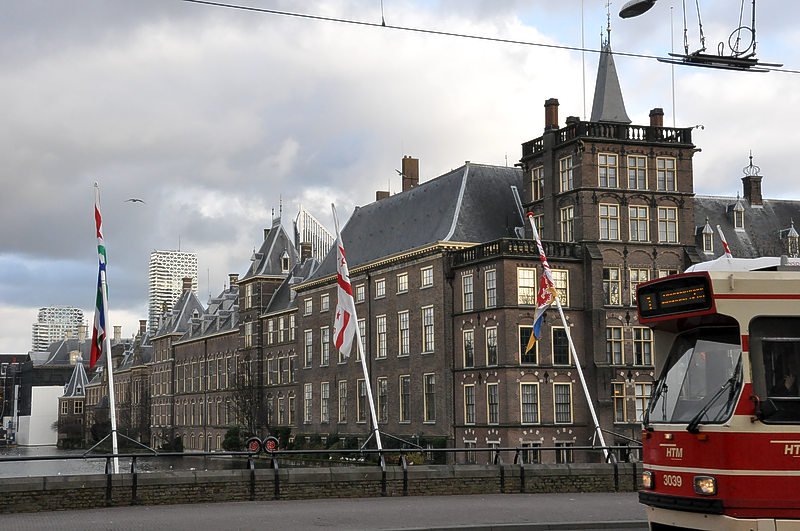 THE HAGUE–St. Maarten Governor Eugene Holiday received an instruction from the Kingdom Government on Friday to bring about the immediate resignation of Prime Minister William Marlin. State Secretary of Home Affairs and Kingdom Relations Raymond Knops called the measure to dismiss Marlin “far-reaching, but unavoidable.”

The Kingdom Council of Ministers is not taking it lightly that Marlin has refused to resign after the St. Maarten Parliament adopted two motions of no-confidence, one on November 2 and the next one on November 10, and that he only made his position and that of his entire government, available to the Governor pending elections.

According to the Kingdom Government, Marlin whose government now has a caretaker status while the process has started to install an interim government, did not adhere to the constitutional basic rule that a minister has to resign if he or she no longer has the confidence of the Parliament.

“The Prime Minister, in violation of his oath to uphold the St. Maarten Constitution, has not kept to the principle of the parliamentary democracy and has ignored the explicit wish of the Parliament. This has put proper governance in such jeopardy that the Kingdom Government found it necessary to intervene based on the guarantee function,” it was stated in a press release.

State Secretary Knops, who submitted the proposal for an instruction to the Kingdom Council of Ministers, immediately sent a letter to the Second Chamber of the Dutch Parliament to confirm the decision of the Kingdom Government.

In that letter, Knops explained the recent political developments in St. Maarten and how the Kingdom Government arrived at this decision. He specifically referred to the rule of confidence in the St. Maarten Constitution which specifically states that a minister resigns when he or she no longer enjoys the confidence of Parliament. “According to an appendix of the Constitution, he acts outside the constitutional legal order if he refuses to step down.”

According to Knops, the current situation differs from the one in 2015 when the St. Maarten Parliament adopted a motion of no-confidence against the then government headed by Prime Minister Marcel Gumbs. The ministers of the Gumbs cabinet refused to make their position available as long as the decree of dissolution was not signed by the Governor.

At that time, the Governor took some time to consider the situation and ultimately decided to seek the advice of three judges. “In those circumstances there were no grounds for interference based on the guarantee function because the institutions of the country looked for a solution.”

Referring to the current situation Knops stated that since on November 10 another motion of no-confidence was adopted against Marlin, it was not an acceptable solution constitutionally wise that he would remain in office while an interim government was being formed. “The Prime Minister obviously refuses to obey the explicit wish of the Parliament to step down.”

Because Vice-prime Minister Raphael Boasman has also not moved to step down and the Governor as representative of the national government does not have the power to force the resignation of the caretaker Prime Minister, the Kingdom Government considered it necessary to give an instruction.

The State Secretary explained that the Governor is the primary person to look after the interest of the Kingdom and that he is responsible to the Kingdom Government. The instruction imposed on Friday orders the Governor to “strongly promote” that the Prime Minister is dismissed and succeeded. The Royal Decree will become effective immediately after it has been handed to the Governor and will be published in the gazettes right after.