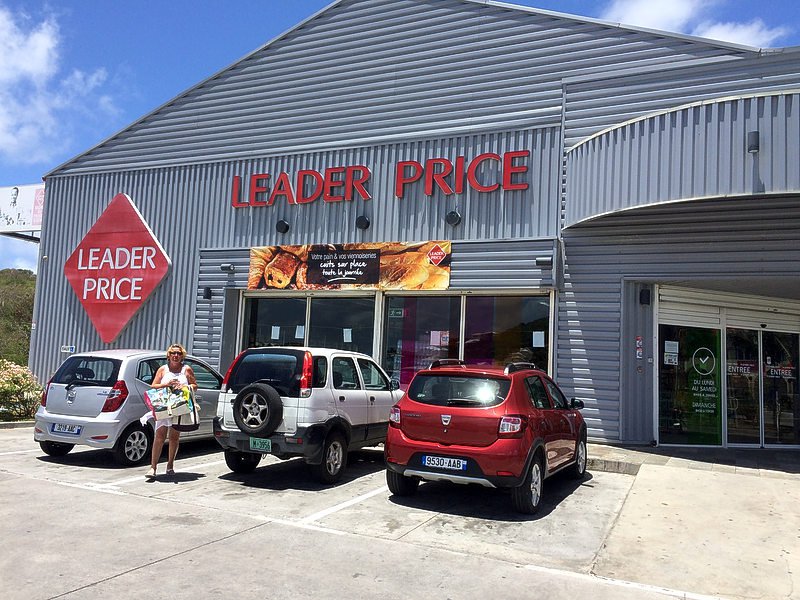 MARIGOT–A 67-year-old French metropolitan woman, resident in St. Martin for several years, was shot dead as she was getting out of her car in the Leader Price car park, Mont Vernon, on Wednesday morning around 9:10.

Deputy Commandant Emmanuel Maignan confirmed at an afternoon press conference that the shooting had the hallmarks of an assassination. The woman was shot in the head, with at least two bullets fired.

A man with his head shielded with a crash helmet approached the woman from behind and shot her before escaping on a scooter.

Maignan indicated the victim was the mother of another victim found dead in his car on May 10, in Grandes Cayes, Cul-de-Sac. He added a link between the two murders has been established as the modus operandi in both cases was identical.

The Gendarmerie has solicited as much video surveillance footage as possible from the businesses in the Leader Price complex to aid in the investigation. A significant amount of information is already being processed.

Prosecutor Samuel Finielz said there was no connection with this murder and that of Wendy Montulet last Saturday. He alluded to a professional criminal organisation at work concerning the Leader Price murder and the slaying two months ago in Grandes Cayes.

He added that the Grand Cayes murder investigation is being handled by a Judge of Instruction in Guadeloupe.

The Gendarmerie launched a fresh appeal for witnesses to come forward with information to help the investigation and businesses to hand in video surveillance footage and citizens likewise to turn in cell phone footage.

The Leader Price murder brings the number of homicides on the French side to six since the beginning of the year. Three homicides were recorded in the same period in 2015.