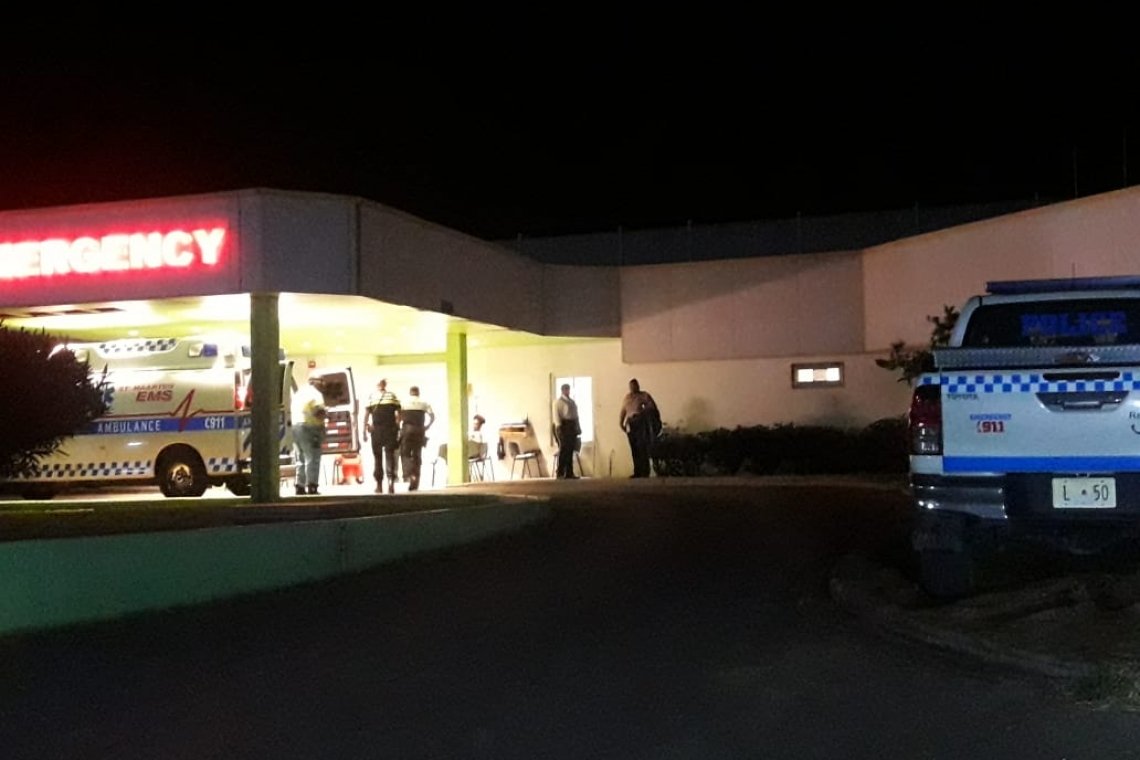 MIDDLE REGION–A man was shot in the vicinity of Samuel’s Bakery in Middle Region around 9:00pm Friday. He was taken to St. Maarten Medical Center (SMMC), where he is said to be in serious condition.

Police have confirmed the shooting incident. However, up to press time Friday night, police had not divulged any other information pertaining to the incident.

The Daily Herald understands the injured man is A.W. and he is said to be in serious condition.

This is the same area where two men were killed and another two were injured in a shooting on Monday, October 28, 2019. Police said it is too early in the investigation to determine whether that incident is related to Friday night’s shooting.

Excluding this incident, three men have been killed and another three have been injured in shootings in Middle Region since October 2019.