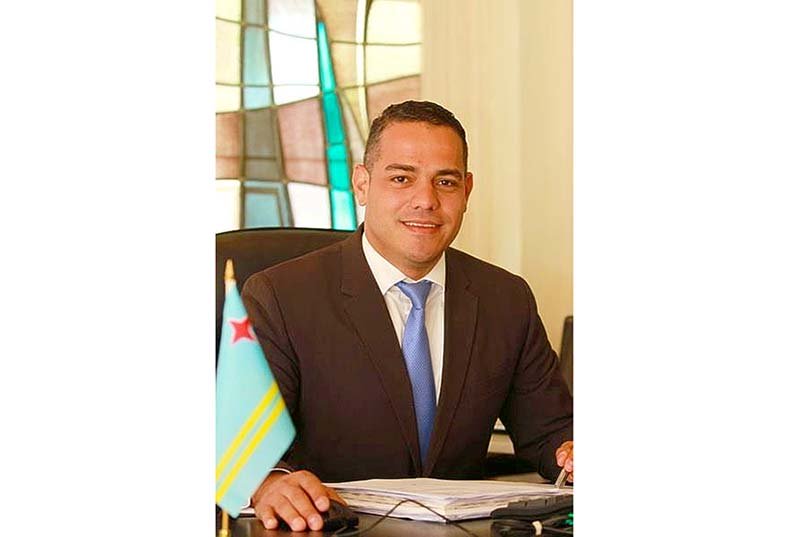 ARUBA–A foreign woman who was held during Monday morning’s raid at the home of Aruban Minister of Social Affairs, Youth and Labour Paul Croes was released that same evening, when it turned out she did have the necessary papers to work as cleaning lady after all. Croes and his assistant at the ministry remained in custody.

The duo is suspected of taking bribes to facilitate employment and consequently residence permits in the “Ibis” fraud investigation. The latter started on May 26 last year based on information received.
At the end of March 2017 the minister’s home and office were searched. Several persons were detained and heard afterwards, but Croes was not, as the prosecution had needed more time to sort things out, explained Attorney General Alexander van Dam.
He was, however, named a suspect but did not resign. The Eman Cabinet temporarily passed his portfolio on to Finance Minister Angel Bermudez pending the result of the probe and placed Croes on non-active duty, as later confirmed per National Decree.
Croes is not on AVP’s candidate list for the September 22 parliamentary elections.