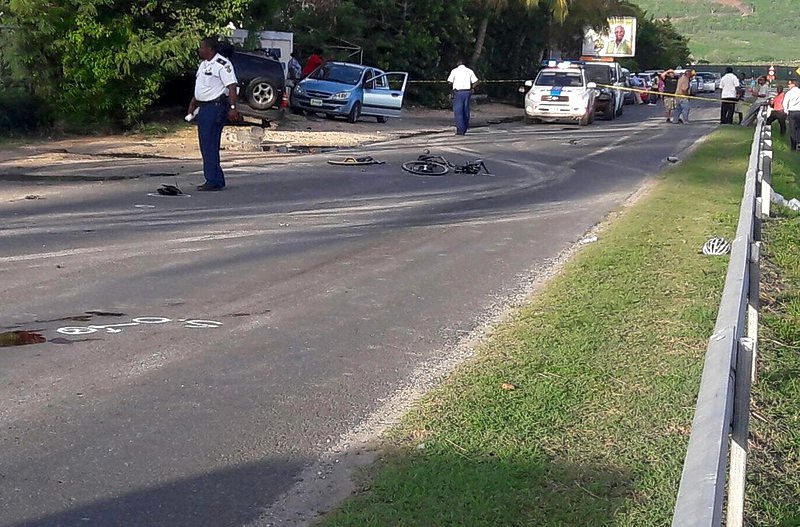 SIMPSON BAY–Bas de Haan, a physical education (PE) teacher at Milton Peters College (MPC), was knocked down by an SUV while cycling on Airport Boulevard on Tuesday afternoon and died as a result of severe injuries sustained in the accident.

De Haan, who hails from St. Eustatius, moved to St. Maarten recently and began teaching at MPC just one month ago. Early reports indicated that the driver of a black Suzuki Vitara was speeding when he hit De Haan and ended up slamming his car into a GEBE housing structure. 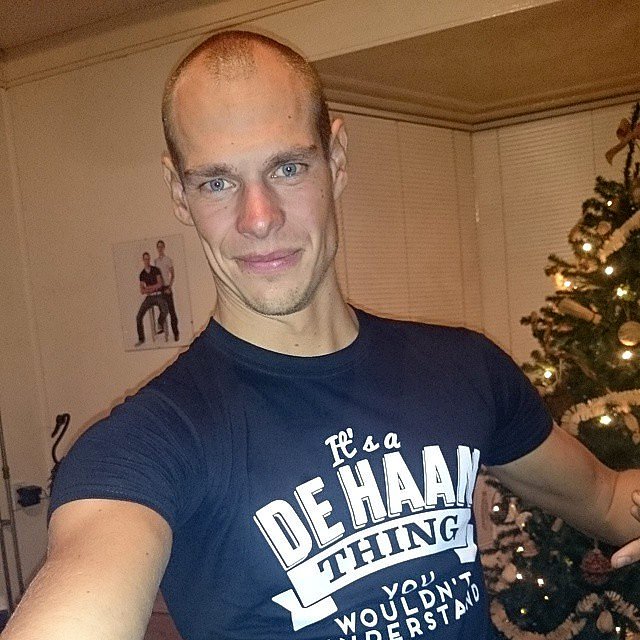 De Haan was known to exercise in the area. His bike was shattered and he was left curled in a foetal position on the road. When he was transported to St. Maarten Medical Center (SMMC) by ambulance, doctors originally pronounced him in critical condition.
MPC and Sundial School General Director Wim de Visser was shocked and saddened by the news of his colleague’s death.

“Tonight (Tuesday evening) the dramatic news has reached us that our beloved colleague Bas de Haan, our physical education teacher, was involved in a tragic accident this afternoon on the Airport road and has succumbed to his injuries. All of us, colleagues and students, that got to know Bas as an enthusiastic and dynamic teacher, are in complete shock,” De Visser told The Daily Herald late last night.

“He just started as our new colleague this August and he was already in everybody’s hearts and minds. We wish everyone, especially his partner Susan and his family, much strength in dealing with this loss. We still cannot believe this is real. Rest in peace, Bas,” De Visser said on behalf of De Haan’s colleagues at MPC and Sundial School, the School Board for Secondary Education SVOBE, parents and students.
Police are gathering statements from eyewitnesses to piece together what exactly took place.
Source: Daily Herald
UPDATE: Phys Ed teacher succumbs to injuries after hit by car