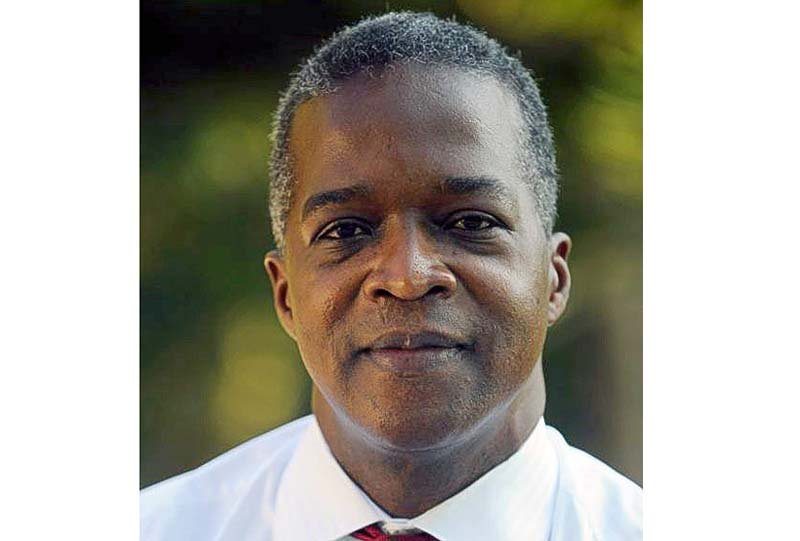 WILLEMSTAD–The Public Prosecutor’s Office has decided to summon President of the Central Bank of Curaçao and St. Maarten (CBCS) Emsley Tromp for tax fraud. However, his lawyer Niels van der Laan of SMS Attorneys says the charges are unfounded because taxes on pension income don’t have to be paid until after retirement.

The investigation called “Safire” was launched in early 2016 following ongoing media reports on potential financial malpractice committed by the suspect. A number of searches were conducted, including at the Central Bank and at his home.

Witnesses have been questioned and documents were received from abroad. The suspect was also heard.

The investigation led, among other things, to the suspicion that Tromp deliberately did not report all of the income related to his pension fund during the period 2006 to 2014. The disadvantage for country Curaçao is estimated at about 5.5 million Antillean guilders.

The investigation into this suspicion has been completed and the Prosecutor’s Office has now taken a decision. They are expected to issue the summons for these facts shortly, as well as the date of the court hearing.

The suspect was informed of the prosecution’s decision. A probe into remaining suspicions continues with prosecution decisions to be taken later.

Van der Laan said there can be no question of tax fraud. In his opinion no taxes are owed on income from a pension foundation until after retirement.

He claims there is no financial damage to the country and collection is assured after retirement. Two opinions of fiscal experts to that extent were supposedly ignored by the prosecution.