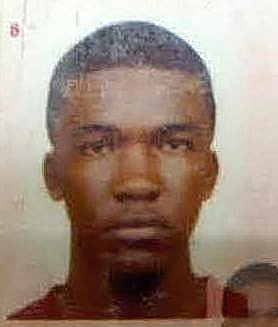 MULLET BAY—The bodies of two young men were recovered from the sea on Sunday afternoon, after they had gone missing while swimming at Mullet Bay Beach a day earlier.

Initial reports were that it regarded a woman and her child, but it turned out to be two boys. The search involving among others the Police Force and Dutch Caribbean Coast Guard, as well as a Winair plane, had to be suspended Saturday evening because of darkness, but was resumed the next day. On Sunday a plane from Anguilla Air  also participated in the search.

At approximately 1:30pm a visitor in the water at the beach apparently discovered the first corpse and notified the Coast Guard vessel present. They then found the second body. The two men were identified as Samuel Blaise (22) and Jeef Stephane (22).

The bodies were taken to the Coast Guard Building in Simpson Bay where Dr. Mercuur pronounced the death of the victims and stated that the cause of death was drowning.  Detectives and Forensic Department were also on the scene.