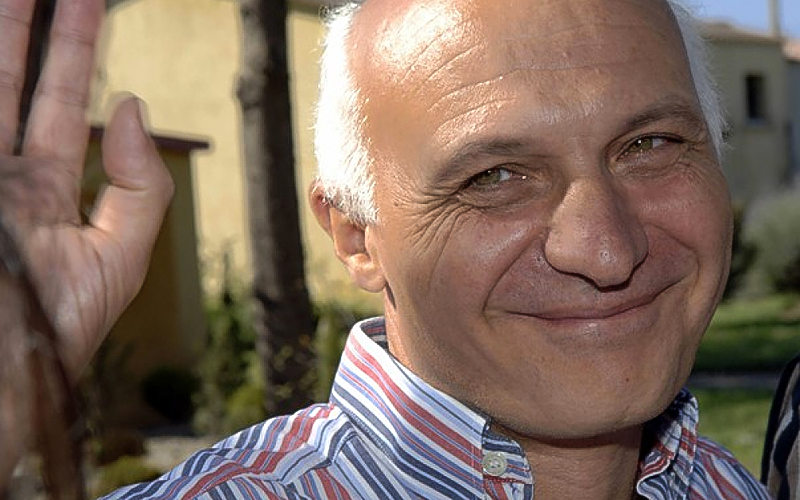 MARIGOT–Veterinarian Jean-Louis Turquin was found shot to death on Friday night at around 10:30pm during what appeared to be a robbery attempt at his Mont Vernon home.

Capitaine Emmanuel Maignan confirmed that several individuals had entered the house and Turquin’s body was not found in the bedroom until after midnight by his wife who had returned home from a night out.

One of the two bullets that had been fired struck the vet in the back. Two bullet casings were found on the floor.

Commandant Sébastien Manzoni said Sunday it has not yet been established whether a burglary was taking place, or what the motive for the murder was. The autopsy on the body will be carried out this Friday.

In an invited comment, Ursula Oppikofer from the animal shelter in Chevrise, said of Turquin: “He was a very good, experienced vet. He worked hard, seven days a week, and was always ready to help his clients and us at the shelter. You could call on him anytime and he would come out. He will be missed. His wife did a lot of good work too, spaying cats.”

Agence France Presse (AFP) reported that Turquin (68) was condemned in 1997 in Nice for the murder of his eight-year-old son, Charles Edouard. He was sentenced to 20 years in prison. The body of the boy was never found and Turquin had always claimed his innocence.

His appeals were rejected, but in July 2006 he was released on parole after serving 10 years of his sentence in a Corsica prison, and vowed to find the truth about what happened to his son. He took up residence in St. Martin in 2010.