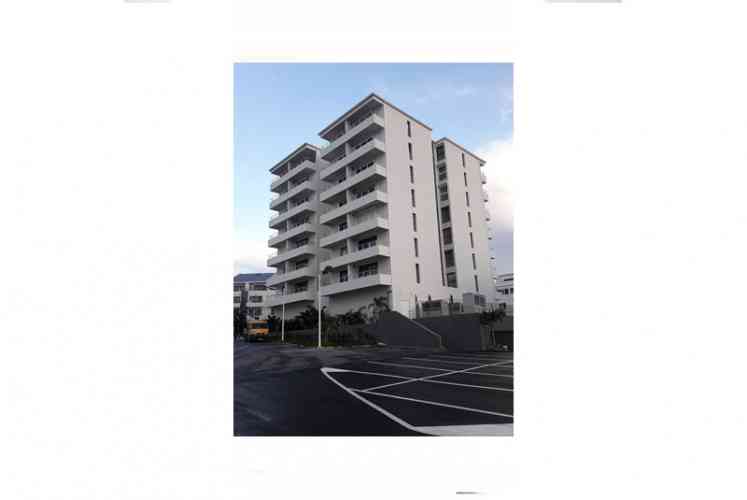 CUPECOY–Police patrols and paramedics were sent to Jordan Village Q building in Cupecoy to investigate a report of a woman lying on the ground injured at 8:05pm Thursday.

On the arrival of the investigating officers, the victim was being treated by paramedics while complaining of serious pain to her body. According to reports, the victim identified as D.G. (24) from Moldavia, an exotic dancer at Platinum adult club in Maho, lives on the seventh floor of the apartment building.

Her companion, identified as C.M.Q. (43), told the investigating officers that he had been asleep and when he got up, he did not see her in the apartment. He started searching for her, found her being treated by paramedics and had no idea what had taken place.

Detectives were sent to the scene to collect evidence and speak to potential witnesses. The victim was transported to St. Maarten Medical Center (SMMC) where she was admitted in very critical condition for further treatment.

“It is still unclear what exactly happened, and detectives and forensic investigators are putting the pieces together,” according to police on Friday.

The woman was transported abroad on Friday evening for further treatment.