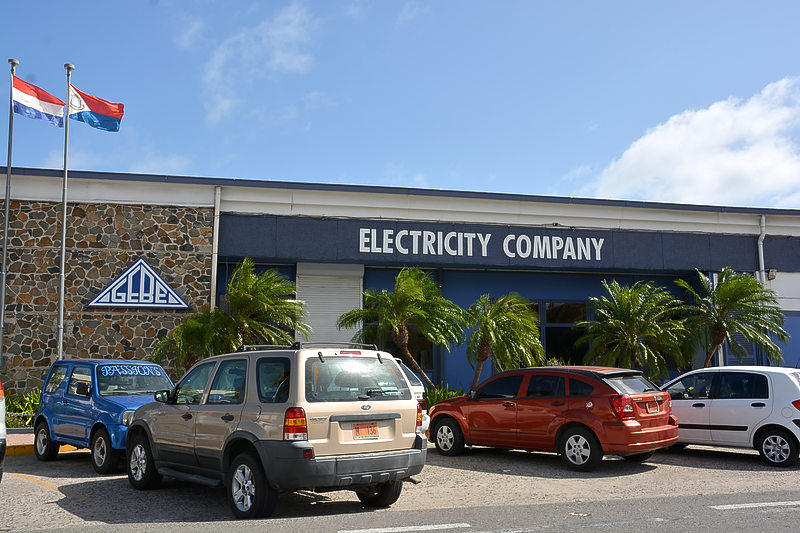 PHILIPSBURG–The lights went off in households and businesses throughout Dutch St. Maarten on Monday when a country-wide power outage started shortly after 9:00pm.

GEBE representative Paula Gordon confirmed that the outage was country-wide, but did not have any information immediately available as to the reasons for the outage or any indication as to when the power would be restored.

However, she later stated that restoration of electricity to the various districts had begun shortly after 10:00pm when current was restored starting with Belair and parts of Airport Boulevard.

However, the power went on and off several times prompting, many to complain via social media. Up to midnight most of the other areas were still without power.

Several districts were also out of power for a brief period around 6:00am Monday. There was also no indication as to what caused that outage.