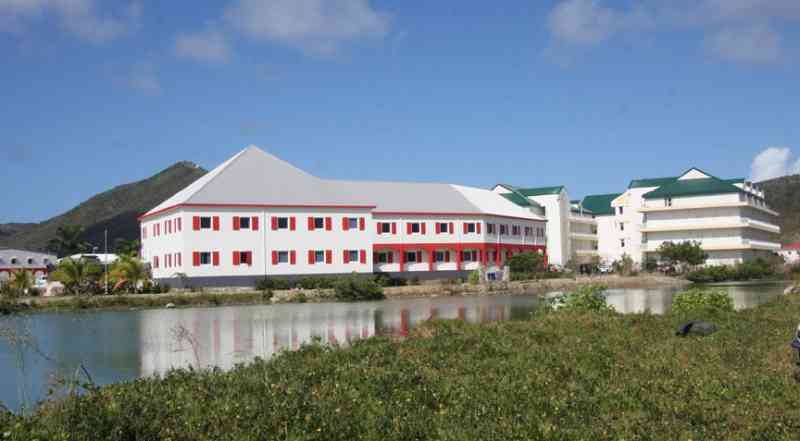 POND ISLAND–An upgrade of information technology (IT) equipment at the TelEm Group over the weekend caused some lost network connections that IT staff were busy restoring at the start of the business day on Monday.

The upgrades were principally to servers use for internal network operations. According to Acting IT Manager Edgardo Lynch, the scheduled work over the weekend was in TelEm Group’s data centre located in the department’s server room.

“We experienced some unexpected delays and the scheduled work ran into this morning even though our IT technicians were working diligently throughout the weekend and into the early hours of the morning to complete the task,” said Lynch.

He said customers affected by the glitch would have been those calling TelEm Group’s Helpdesk over the weekend and customers seeking assistance from Customer Service representatives and cashiers at the start of the business day Monday.

Personnel within TelEm Group were also affected, as the downed network is also used to drive internal communication systems.

The internal network systems were systematically being brought back online as of 9:30am Monday and Lynch estimated that all systems would have been back in normal operation by 10:30am. He apologised to internal staff and to the public for any inconvenience caused.