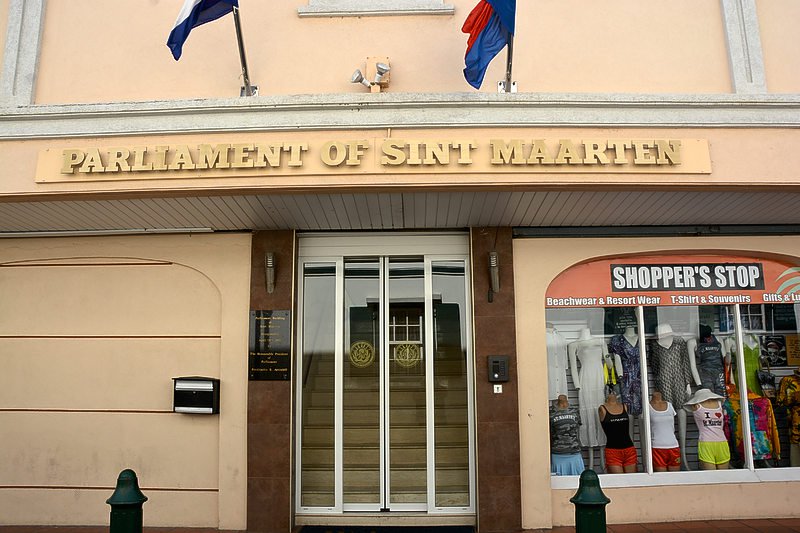 PHILIPSBURG–Parliament will now continue its urgent session with Prime Minister William Marlin on Wednesday in Parliament House at 2:00pm. The sitting was scheduled to continue at 10:00am today, Monday.

This change allows Marlin to meet with Dutch Minister for Interior Affairs and Kingdom Relations Ronald Plasterk who is on a work visit and gather information for Parliament about the position of the Dutch Government on support for the Dutch Government.

Parliament Chairwoman Sarah Wescot-Williams said in a press statement issued earlier this morning: “It was totally unclear during the first part of the meeting of Parliament how this relationship is currently and there seemed to be a lack of communication between the two entities. We hope Minister Plasterk’s visit will bring some clarity.”

The urgent session of Parliament started on September 25 and has dragged on to this week due to at least two suspensions of discussions.