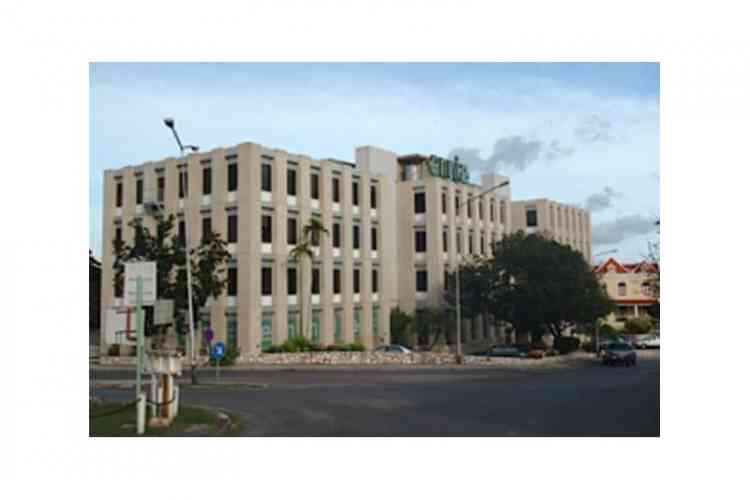 WILLEMSTAD–The Central Bank of Curaçao and St. Maarten (CBCS) and ENNIA have asked legal recognition in the United States (US) of the current emergency regulation imposed on the insurance firm to gain access to its American assets needed to keep the company afloat.

ENNIA, the largest insurance and pension company of the Dutch Caribbean, was placed under guardianship in early July.

CBCS feared for the continued existence of the institution because Persian-American owner Hushang Ansary was said to be increasingly depriving the insurer financially. For example, CBCS had indications of plans to withdraw US $100 million from an American account of ENNIA at Merril Lynch.

With an American recognition of the emergency rule by using Chapter 15 in the US Bankruptcy Act, ENNIA can more easily dispose of its assets in the US, including the Merrill Lynch accounts. This way the possibilities are being enhanced to bring the company’s restructuring to a favourable conclusion.

CBCS and ENNIA emphasised that the latter is not headed for bankruptcy. “The aim of the restructuring is and remains to improve the solvency of ENNIA,” stated a release.

In addition to the legal recognition of the existing emergency regulation in the US, ENNIA will continue to exercise its activities normally and pensions will be paid out.

For more than two years there have been major concerns about the solvency of ENNIA. In mid-2016 it was suggested based on a secret report of Dutch Central Bank DNB that Ansary had been draining ENNIA financially for years right under the eyes of CBCS. The money was used, among other things, to settle legal disputes over the Mullet Bay Resort destroyed by Hurricane Luis in 1995.

DNB at the time described ENNIA as “financially and organisationally weak.”