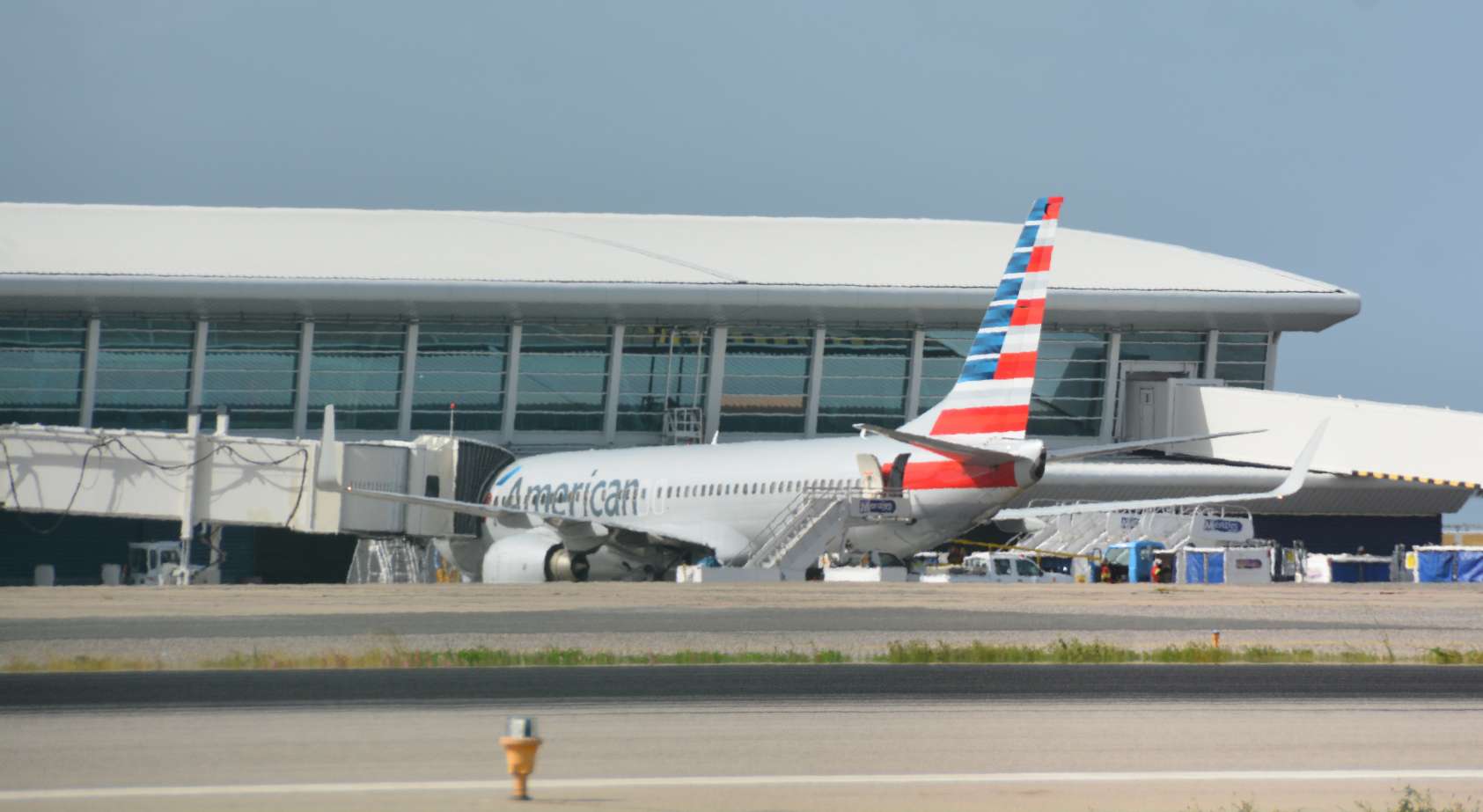 WASHINGTON–The U.S. Department of Homeland Security said on Friday that it has selected 11 international airports in nine countries, including Sint Maarten, for a possible expansion of its U.S. preclearance program to reduce delays and help passengers make connecting U.S. flights.

The program allows travelers to undergo immigration, customs, and agriculture inspection by U.S. Customs before boarding a flight to the United States rather than upon arrival.

More than 10 million travelers fly to the United States from these airports annually. In May 2015, the U.S. identified 10 airports in nine countries as possible participants in the program, including Stockholm Arlanda Airport. On Friday, the United States and Sweden signed an agreement to implement preclearance operations at the airport as early as 2019.

The United States expects to announce final agreements with others that were named in a 2015 expansion round.