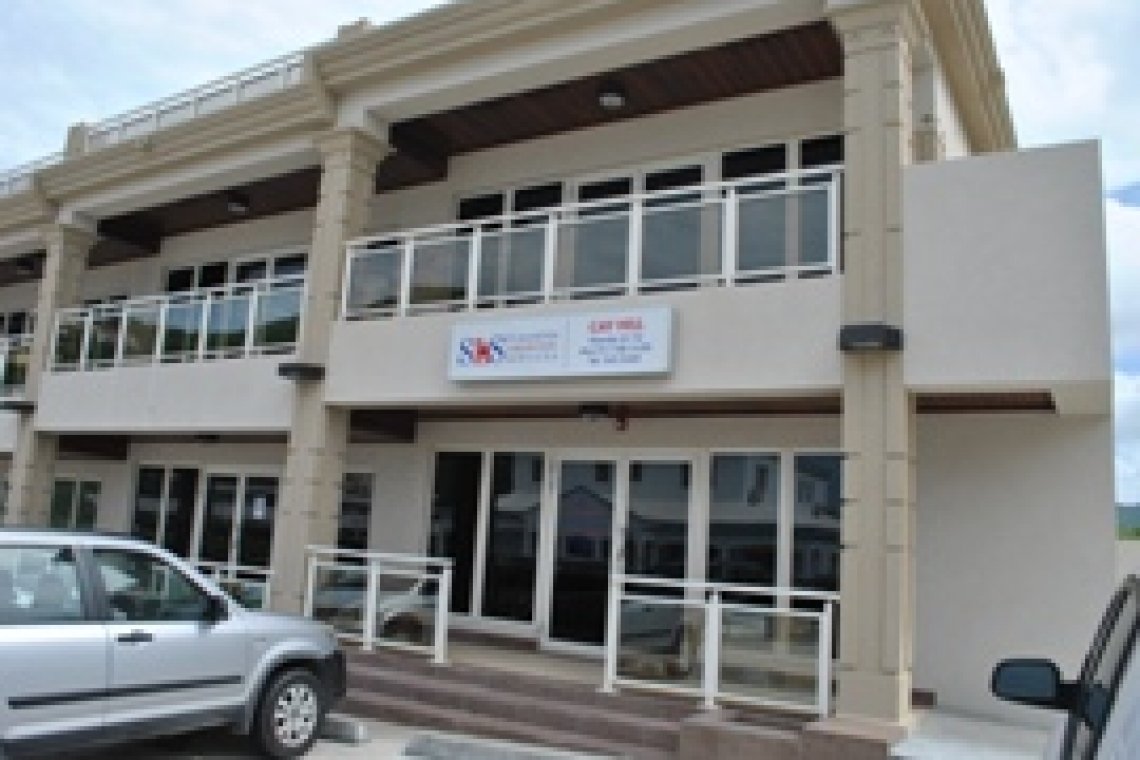 PHILIPSBURG–A laboratory in Milford, Connecticut, says it has a deoxyribonucleic acid (DNA) test that can accurately test for COVID-19 and weed out what it calls “a problem with false negatives that can lead to community exposure.”

Dr. Sin Hang Lee of Milford Molecular Diagnostics is the forensic expert who is using DNA – or, in the case of viruses, ribonucleic acid (RNA) – fingerprinting to finger the exact suspected strain of COVID-19 in a patient sample, U.S. news website WTNH.com reported on Monday.

“There are at least five circulating strains of coronavirus,” said Dr. Lee, who is the father of former Minister of Health Emil Lee.

Lee told WTNH.com only one strain is from Wuhan, China. Two were first reported in California, one in Texas and later seen in Arizona and Hong Kong, and another found in Massachusetts and later Spain.

Lee said knowing which strain is affecting certain patients can be used to track, treat, and contain the spread.

“To find out which patients are infected by which strain. Some strains may be more virulent, causing more death than the others,” said Dr. Lee, according to the U.S. news site.

He said he can also take questionable COVID-19 samples – the ones that straddle the border between negative and positive – and come up with an accurate conclusion in just 24 hours.

Lee said there have been widespread reports of false negatives – which can lead to more transmission and risk.

“False negatives have been reported all over the world in China, Europe, and the United States. And the technology being used is not accurate enough,” said Lee.

“He’s seeking to help in the process and to help define the population that’s been affected by the virus so the containment can be more effective,” said healthcare attorney Mary Alice Moore Leonhardt.

Dr. Lee has reached out to the World Health Organization (WHO) and others on the front lines of the pandemic, but he is one of many hoping to jump into the fight.

Testing protocols are being developed even as the pandemic rages on. But Lee has managed to be heard. His test is currently under review by Connecticut state officials.