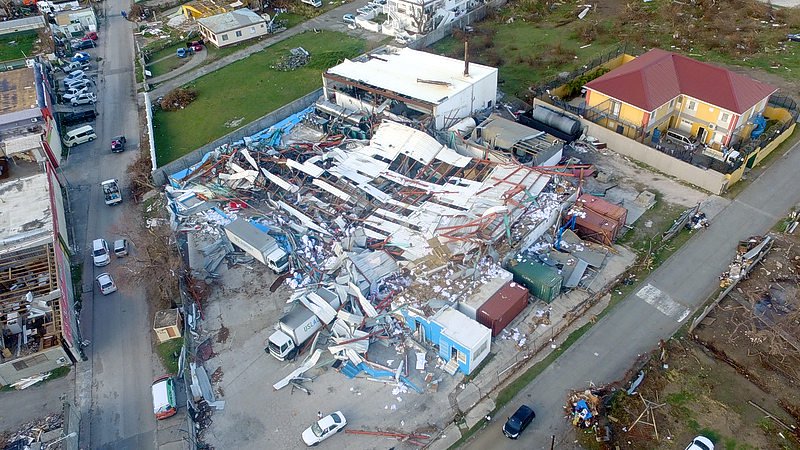 CAY BAY–US Laundry, the sole industrial laundry facility in St Maarten, which had been providing “hygienically clean” linen for use in primarily local health care facilities, is facing an investment of fifteen million euros to reconstruct its Hurricane Irma-ravaged facilities in Cay Bay.