Home Local News US Party calls on Governor to break his silence on govt. |... 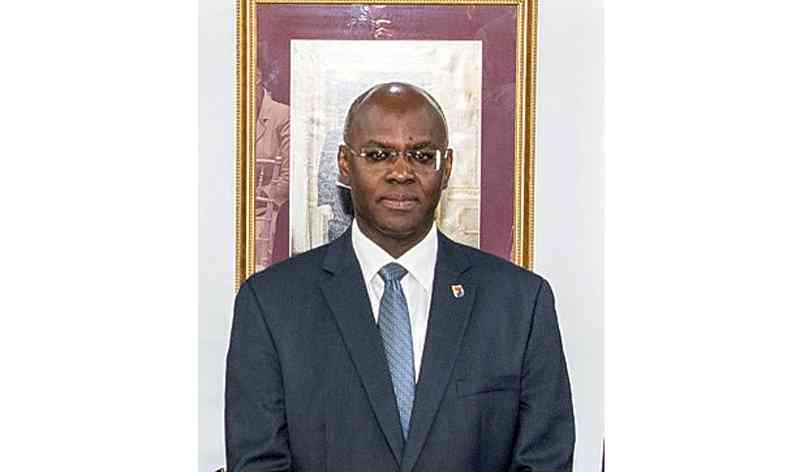 PHILIPSBURG–The board of the United St. Maarten Party (US Party) on Thursday called on Governor Eugene Holiday to break his silence and tell the people of St. Maarten if Prime Minister Leona Romeo-Marlin has submitted her cabinet’s resignation now that she has minority support in Parliament.

The party board said that since United Democrats (UD) Member of Parliament (MP) Franklin Meyers pulled his support from the UD/St. Maarten Christian Party (SMCP) coalition, thereby throwing down government, the Governor has been silent in explaining the people the process.

“The government has fallen as we say locally. The government is busy spinning as if they are waiting to hear from Parliament to inform them that they do not enjoy the support of the majority in Parliament. In the meantime, the Governor, who has usually been diligent in these instances, is letting confusion reign by staying quiet,” the board said in a statement issued on Thursday evening.

The Governor, the US Party said, has met with faction leaders and has not reported to the public. “The question is, has the Prime Minister tendered her cabinet’s resignation and has the Governor accepted it,” the board said.

“It is incredible that government collapses, there is no government, and the Governor isn’t updating the people. We are calling on the Governor to break his silence. We are also asking that the now minority-supported government cease and desist with any decisions in government,” the board said.