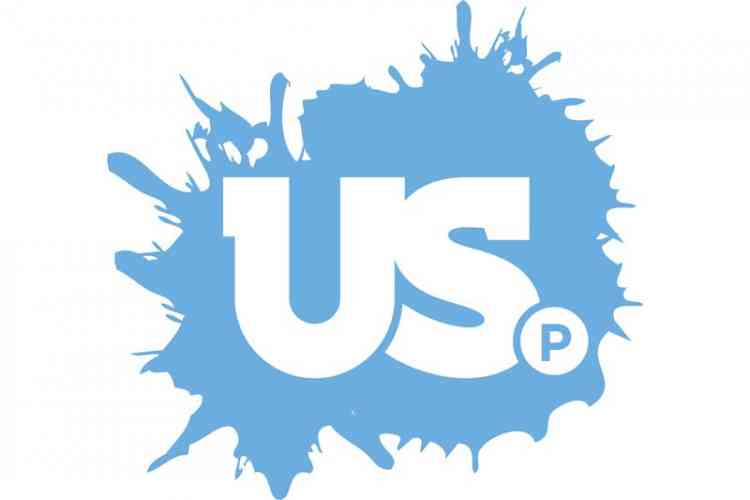 PHILIPSBURG–The board of the United St. Maarten Party (US Party) said on Monday that when it comes to forming a government, objectives and initiatives have to be about the people of St. Maarten first.

“It’s very simple for us,” the US Party said. “Our people come first.”

The board issued a statement after United Democrats (UD) faction leader and Member of Parliament (MP) Franklin Meyers withdrew his support from the UD/St. Maarten Christian Party (SMCP) coalition on Monday morning. The US Party pointed out that Meyers basically echoed statements made by the US Party MPs for the past year or more about the way the country is being governed, or rather, not governed.

“We have pointed out the various shortcomings of the government and the continued ineptitude of its Ministers. It got so bad we even supported a motion of no confidence tabled by a UD MP to send UD Minister Emil Lee home because we believed so strongly Lee was so wrong for St. Maarten and its people,” the US Party board said.

The board also reminded that it had warned that the constant in-fighting of the UD would one day come to a head, because at some point in time “it has to stop being about you and start being about the people.”

“So, to hear MP Meyers talk about selfishness within the government sounded very familiar. Our party will not form a government just for forming’s sake. It must be in the best interest of the country. Agreements would have to be clear. Focus must be placed on helping people, repairing homes, assisting [utilities company – Ed.] GEBE, reconstruction of the airport, but again the wellbeing of the people. This must be the priority,” the US Party board said.