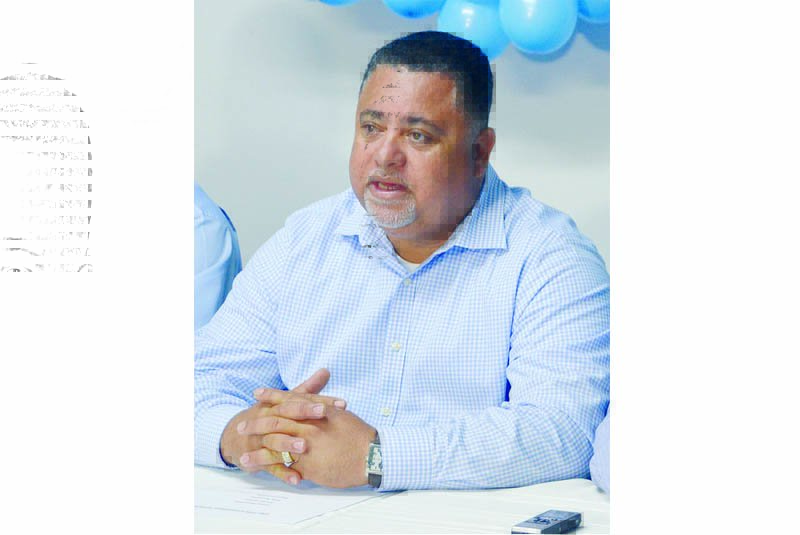 PHILIPSBURG–United St. Maarten Party (US Party) Member of Parliament (MP) Frans Richardson said on Friday that his party will not use the customary roadside billboards in the run-up to the January Parliamentary elections.

Richardson said in a press release that he believes the work put in by the US Party in its nine months in office and the clear message that the party will have for the people of St. Maarten will speak volumes as his candidates make contact with people.
“People in St. Maarten are hurting and going through tough times. Building material is already scarce and should be left for people who are trying to rebuild their lives,” Richardson said in the release.
He said the clean-up around the island continues and the last thing the country needs is billboards and wood littering the districts.
“The Democratic Party and United People’s Party are already putting our people through a process they did not expect this early after going to the polls in 2016. They do not need the added burden of us taking up needed supplies to erect propaganda,” he said.
Richardson said his party and the two Ministries for which it was responsible had done “extremely good” and “important work” over the last few months, including after Hurricane Irma.
“We will do the same as we have always done – be straight with the people and present a resilient list of candidates that mirror our resilient people,” Richardson said.