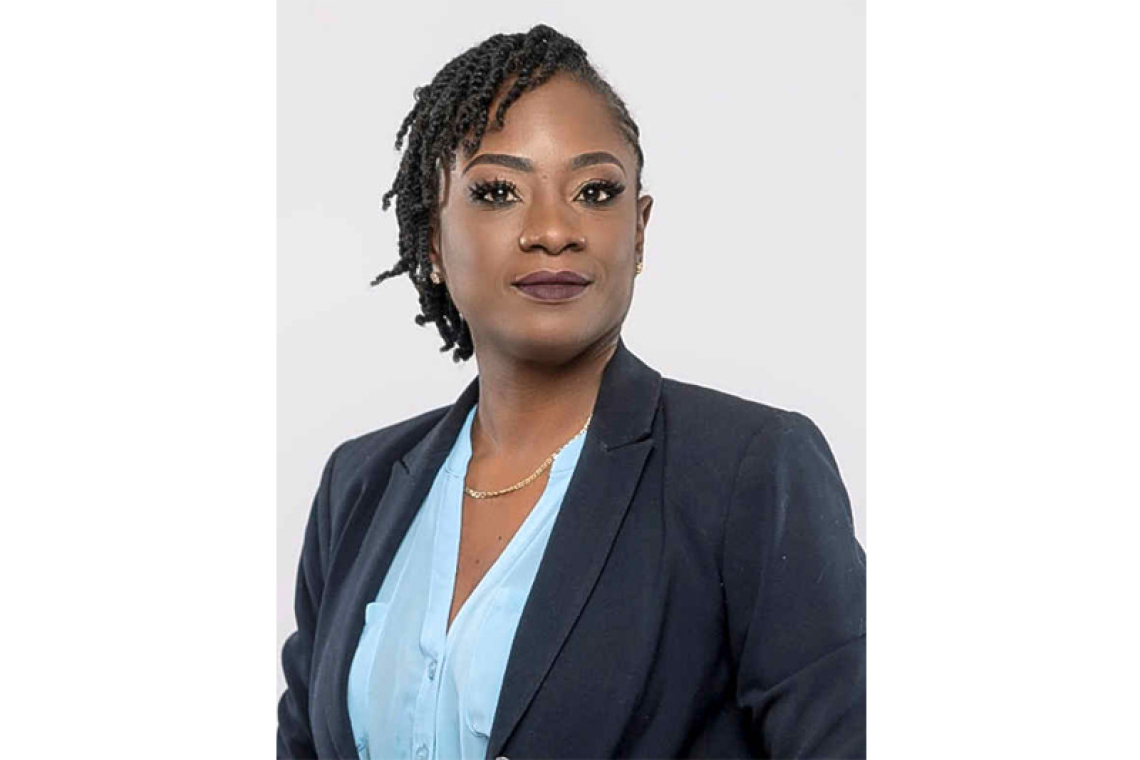 ~ Or will consider legal action ~

PHILIPSBURG–The United St. Maarten Party (US Party) wants the Kingdom Council of Ministers to “set” the “matter straight” regarding the party’s non-representation in the Parliament of St. Maarten despite it gaining two seats at the last elections.

If there is no resolution, the party will consider court proceedings as a possible solution, it was made clear in a press release issued on Tuesday. “Based on the 2020 election results, the US Party gained two seats, which are presently unoccupied by the US Party in Parliament,” it was stated in the release. The party said an expelled MP, whom it did not identify by name, is unlawfully signing off on issues, as representative of the US Party. The MP in question is Chanel Brownbill, who has not declared himself independent despite being expelled from the party. The party said these decisions are being made without authorisation of the US Party, which had previously severed ties with said MP.

“Independent Members of Parliament do not represent a party, with no pathway by the constitution to occupy a seat in Parliament, therefore are not entitled to participate in the formation of a coalition. It’s against our electoral voting principles. US Party cannot be held liable for any unlawful signing of documents without their consent”, US Party said in a press statement.

“To this effect, an official letter was sent on November 4, 2022, to the Central Voting Bureau seeking clarification. US Party has consistently proven that it wants to follow the correct course of action, and is now seeking intervention from the Kingdom Council of Ministers to set this matter straight, or consider court proceedings as a possible solution.”

US Party said it had written to the Central Voting Bureau, and copied to the Council of Ministers, the Parliament of St. Maarten, and the Electoral Council, about the ongoing non-representation of the US Party in Parliament.

“Based on the answer received on Monday, December 5, 2022, the US Party decided to proceed with requesting that the Kingdom Council of Ministers (RMR) weigh-in on this matter. A letter awaiting a response from Mrs. [Nathalie] Tackling was put on a hold pending receipt of an answer. Now that this has been received, said letter will be sent to the RMR [Kingdom Council of Ministers] requesting official intervention, as this matter needs a speedy resolution,” the US Party said in the release.