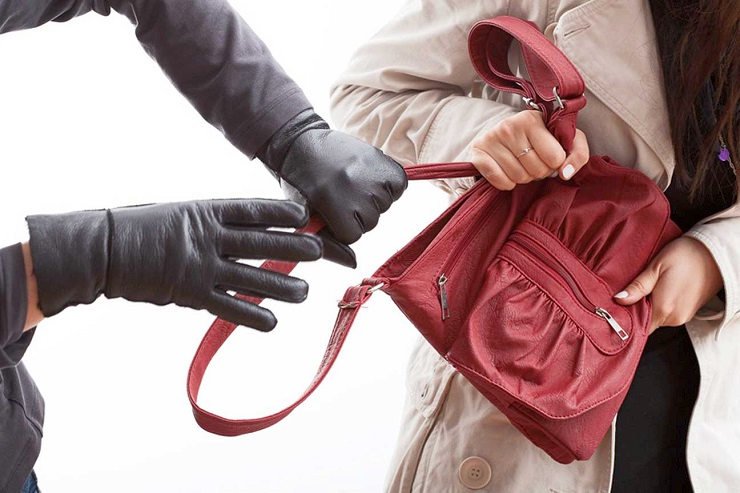 NASSAU, Bahamas–“Take that!” is what the United States seemed to be saying when it issued an advisory to citizens travelling to the Bahamas, just four days after the shoe was on the other foot. But a US spokesman in the Caribbean nation says that’s not the case.

On Tuesday, just four days after the Bahamas warned its citizens to be aware of potentially volatile situations in the US and act accordingly while in that country – following the fatal police shootings of two black men last week, the deadly attack on police officers in Dallas, Texas, and subsequent protests – the US warned Americans of a significant increase in armed robberies throughout New Providence, the most populous island in the Bahamas.

It was the second security message issued this year. In January, the US Embassy in Nassau put out a warning about crime in the Bahamian capital.

“This message is to remind US citizens resident and visiting New Providence Island [Nassau – Ed.] and Paradise Island to be mindful of their surroundings at all times and employ practical personal security awareness when in public and at home to avoid being a victim of crime,” the July 12 security message stated.

“Over the course of the past six months, the US Embassy has received reports of a significant increase in armed robberies throughout New Providence, specifically targeting patrons of ATM machines, parking venues at various retail locations, and armed carjackings.”

On July 8, the Bahamas’ Ministry of Foreign Affairs and Immigration advised young men, in particular, to “exercise extreme caution in affected cities in their interactions with the police” in the US. “Do not be confrontational, and cooperate,” it added.

But a report in the Nassau Guardian Wednesday quoted embassy spokesperson David Allen as saying there was no link between the advisories.

While Minister of Foreign Affairs and Immigration Fred Mitchell denied that the Bahamas’ warning was political and said that he believed the subsequent US advisory was purely coincidental, the country’s National Security Minister Dr. Bernard Nottage has insisted that the claims made in the US security message were untrue.

Source: Daily Herald
US turns tables on Bahamas with new advisory on crime