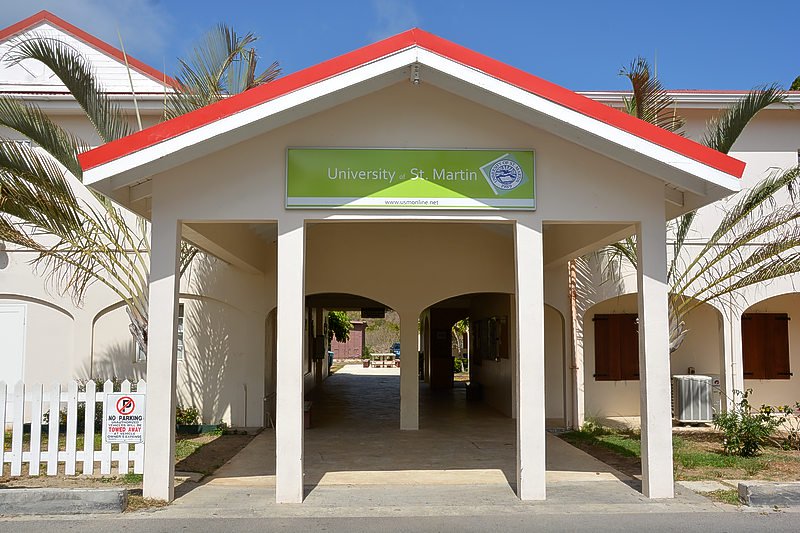 PHILIPSBURG–University of St. Martin (USM) will be receiving the ten per cent of its subsidy funds for 2013 and 2014 that was withheld by Government pending financial reporting obligations.

Education Minister Silveira Jacobs told reporters on Wednesday that the Council of Ministers had approved granting the institution the withheld funds, during its meeting on Tuesday.
“We were able to approve for the 10 per cent subsidy for the years 2013 and 2014 despite a very hectic agenda,” Jacobs said, thanking Government for fast-tracking the advice.
She said some amendments will be made to the decree covering this matter, as Government deviated from the need for USM to submit audited reports, but she said this does not mean that these reports will not be expected at some time in the near future.
Government had requested and has since received USM’s business plan as well as the presentation USM made during an event held just prior to Hurricane Irma in which it outlined its vision. Other documents were also submitted.
She said additional information would be needed so that the Ministry can properly evaluate USM’s future and be able to save the institution.
“We do realise the strong influence it has on our community. It is not being ignored, but for the Council of Ministers to take a decision to allocate any new funds that were not budgeted for, we would need to have a proper advice moving forward looking at all possibilities,” she noted. The Department of Education and stakeholders are looking at the matter and the Minister is asking for patience.
Regarding the tertiary education law, Jacobs said when she entered office that the tertiary education law that was being worked on had been scrapped.
“There had been a draft that the university was under the assumption would be finalised this year and I guess they had not been informed that it was completely scrapped, because in a meeting we held on October 11 that was made clear to them that the law was scrapped,” she said.
Jacobs said efforts to put a law in place have restarted from scratch, as the last one was rejected.
She said USM President Dr. Francio Guadeloupe, who recently resigned, had a running three-year contract with the institution that would end in December. The presentation held at the institution prior to Hurricane Irma was heralding the achievement of the goal for which he was hired: to receive accreditation for certain programmes, which Jacobs said USM “claims” to have.
Government had requested the actual documentation of the accreditation and had not received it “to substantiate those claims” at the time. This, she added, has since been received.
“We need to ascertain why we are going through this from a business perspective. A lot of clarity is needed for the total picture to be understood, as this is literally one of the icebergs of which just the tip is visible and we are slowly discovering many of the underlying reasons for what may or may not be taking place right now,” she said.
USM has been receiving a subsidy of NAf. 850,000 from Government since 2014, of which 10 per cent is withheld until financial reporting obligations are lived up to. The USM board submitted unaudited financial reports for 2013 and 2014 in February of 2017, citing cost of audited reports as the reason.
USM is currently receiving subsidy under an agreement with Government made in December 2014 by Ministerial Decree in which the following points, among others, are highlighted: USM will allocate NAf. 425,000 of the subsidy for the personnel and operational cost associated with USM’s Teacher Education Programme (TEP) and NAf. 425,000 of the subsidy for other personnel and operational cost incurred from the various undergraduate programmes.

Man held for making threats against police | THE DAILY HERALD

May 12, 2021
0
Police vehicles at the location of T.J.H.’s arrest. ST. EUSTATIUS--The man T.J.H. (1987) was reprimanded by a police patrol in St. Eustatius on Friday, May 7, for threats he made against the safety and lives of police officers based on...
Read more 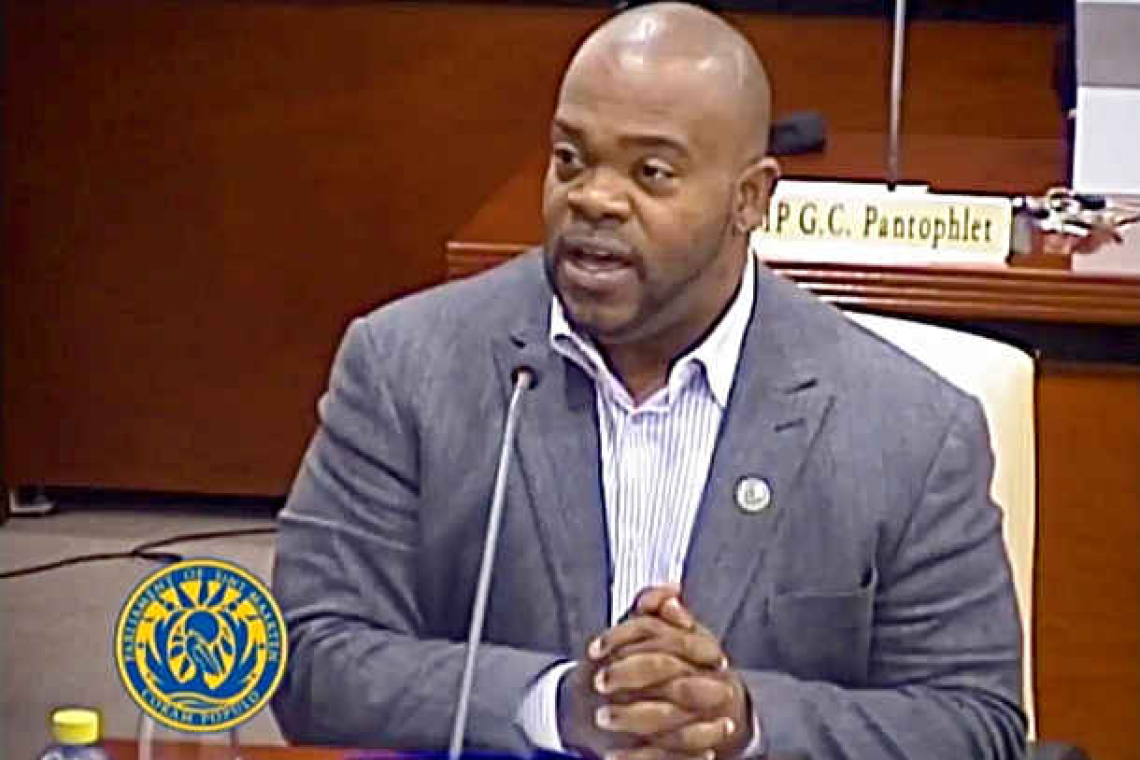 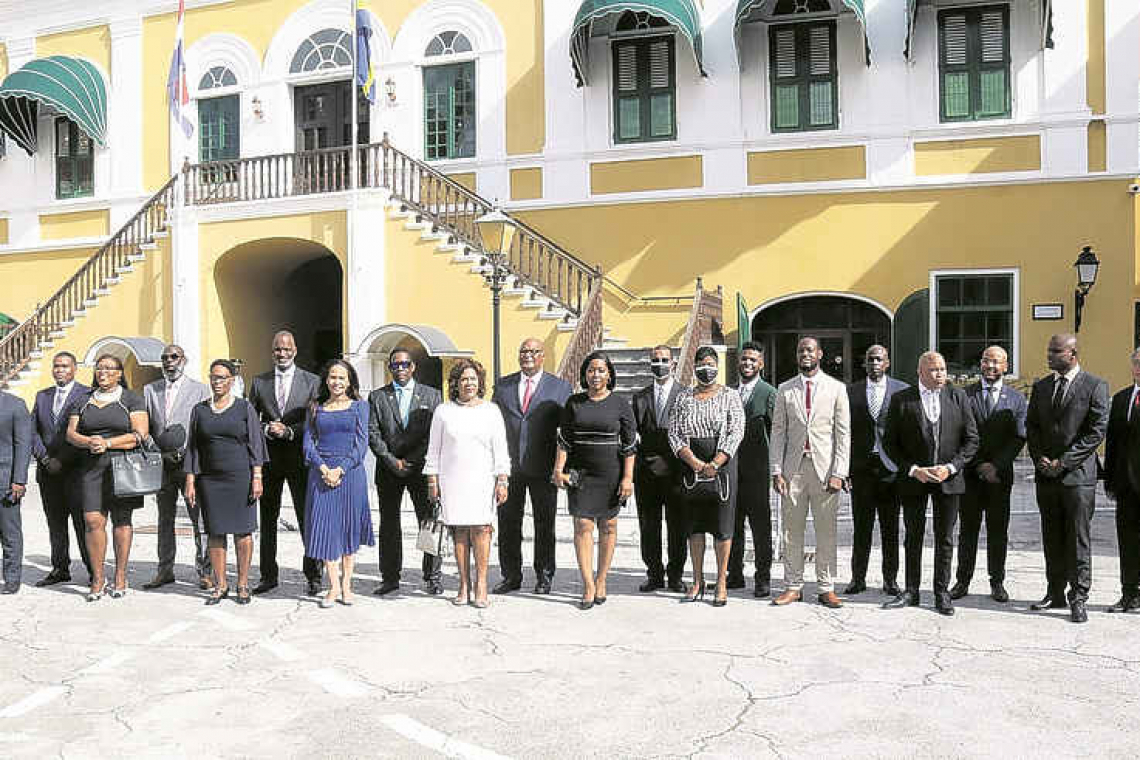