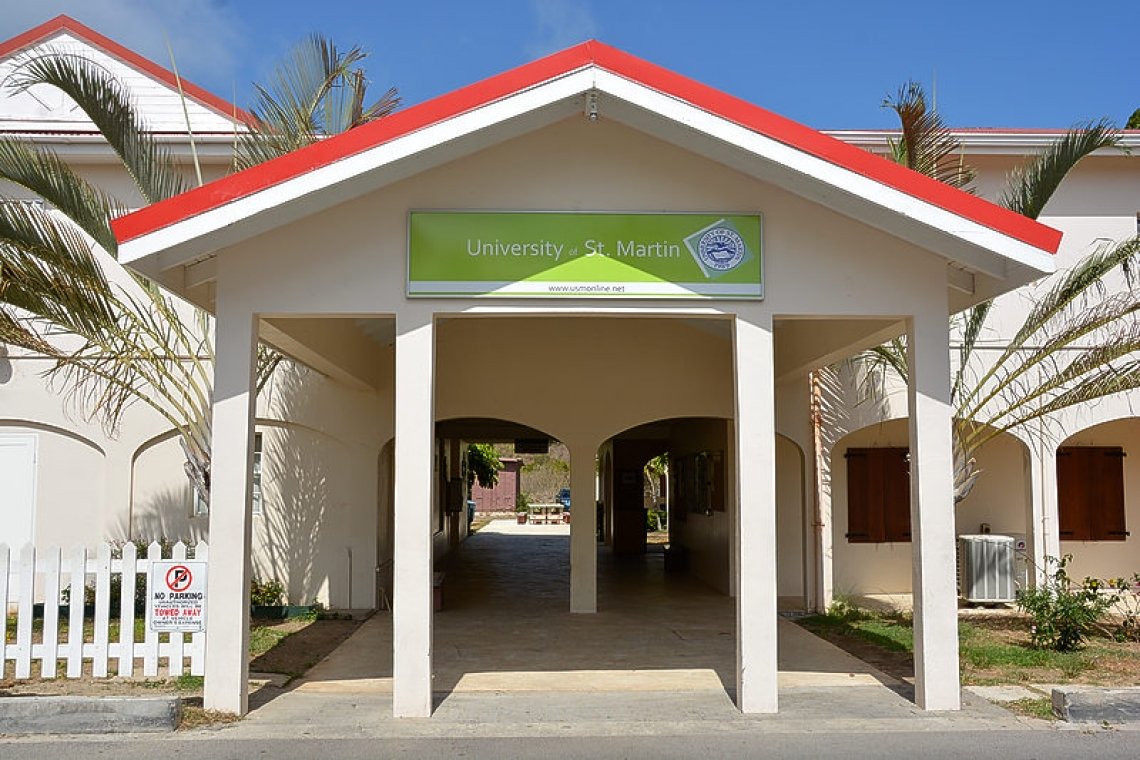 PHILIPSBURG–A team of scientific researchers, governmental agencies, non-government organisations (NGOs) and grassroots organisations from the Caribbean and the Netherlands will join forces at University of St. Martin (USM) to speak on environmental challenges facing Caribbean islands and their inhabitants, from March 2 to 5.

Led by former USM president Professor Francio Guadeloupe, now serving at the University of Amsterdam, and Professor Corinne Hofman of Leiden University, the team is scheduled to arrive in St. Maarten on March 2, to hold meetings with key sectors of the community, said USM on Thursday.

Similar workshops and seminars are to be held in the other five islands comprising the Caribbean part of the Dutch Kingdom. From these consultations, a proposal will be developed to compete in the Dutch Research Council NWO call for multidisciplinary scientific research in the Dutch Caribbean.

According to Hofman, an archaeologist, “The Caribbean islands are at the centre of the climate vulnerability debate. Islanders have been confronted with sea level rises, storm events, coastal erosion and degradation, and extreme periods of drought ever since the first occupation of the islands between 7,800 and 4,000 years ago. These adverse events have significant ecological, socio-economic and cultural implications, with increasing impacts on living conditions and the preservation of cultural and natural heritage.”

The programme is geared towards the development of sustainable solutions to water management, food security and shelter. It expects to develop tailored plans for environmental planning, sustainable tourism and the protection of threatened heritage sites.

“Together, we will work on the production of sustainable solutions to climate change by considering all stakeholders,” said Guadeloupe. “Our work is geared towards better-informed policies and more effective implementation of sustainable practices, with regional and global significance,” he added.

As an anthropologist, Guadeloupe is also interested in the use of traditional knowledge as well as technology and local art and culture, as tools for understanding how islanders relate to climate change.

“We are also really excited with the prospects of developing a long-term research and education programme that speaks to the needs and concerns of Caribbean islands and people,” said Carmona Báez.

Together with architectural engineer Filomeno Marchena of the University of Curaçao, Carmona Báez is set to serve as principal investigator of one of the sub-projects, while Hofman and Guadeloupe will serve as Programme co-Chairs, if the proposal is accepted by NWO in June this year.

Carmona said, “For now, this seminar is an opportunity to connect our communities with top researchers in the Kingdom and throughout the Caribbean region in a very tangible manner. With the presence of top researchers on the island, and later in St. Eustatius (March 5), Saba (March 6), Bonaire (March 9), Curaçao (March 10) and Aruba (March 12), we will build a network of concerned scholars to tackle the most pressing issue of our era – and that is climate change.”