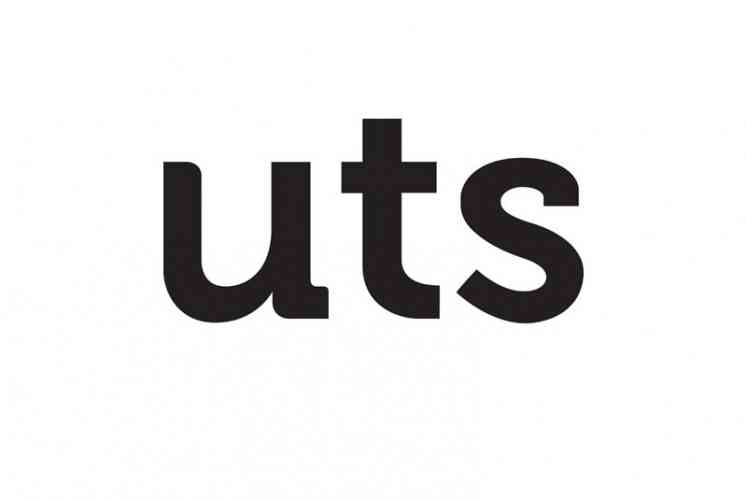 The Curaçao-based government-owned company in which St. Maarten also has a minority share is conducting a necessary layoff process involving an amount of NAf. 30 million. The number of personnel will be reduced from 480 to 200 by 2020.

But, perhaps the biggest factor is that ever fewer people are making lucrative phone calls in favour of using the Internet to communicate with each other. The profit had already sharply decreased from NAf. 40.6 million in 2015 to NAf. 10.2 million a year later.