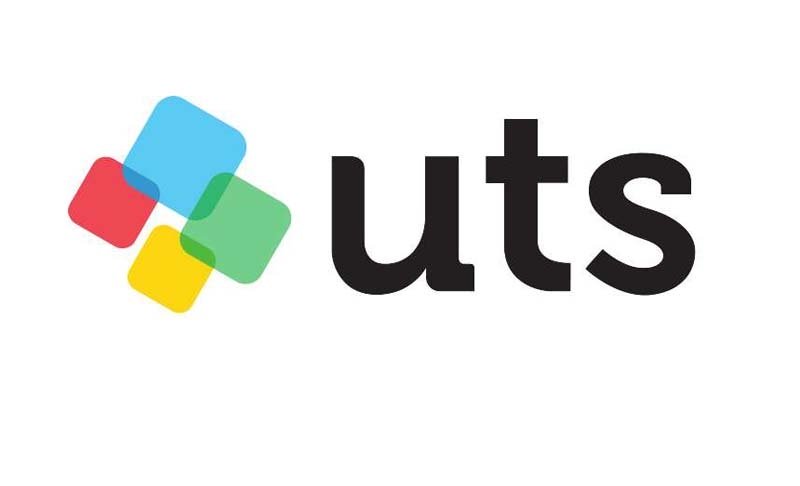 PHILIPSBURG–UTS customers experienced difficulty placing international calls during the afternoon hours On Tuesday. One of UTS’ fiber optic cables in the Union Road, Cole Bay area was accidentally damaged by another company carrying out trenching activities in that area.

In a press release on Tuesday, the company said, technicians ascertained the cause of the outage, which occurred at 11:00am and escalated the matter immediately for resolution by the parties at fault. Service was restored fully at 5:00pm the same day.

The damaged fiber optic cable transports UTS’ international voice calls to the international realm through one of the company’s international routes, running through the French side. This route was one of various routes to complete international calls. The outage was however of minimal impact to customers as the Chippie and Caribserve networks remained otherwise functional.

“We sincerely regret the inconvenience caused to our customers that were not able to place international calls this afternoon. Due to the outage we regrettably also has some limitations in providing customer support to those visiting us for assistance.

“All routes and systems have in the meantime been restored and we are able to provide full support again.’ says UTS Marketing and Communication Officer, Ivy Lambert. ‘More and more, apps such as Skype and Whatsapp are taking the place of the traditional overseas call for our customers, and as such the effects of the outage were less than if this had occurred 5 years ago, “stated the company.

UTS said, “thankfully our infrastructure team has also designed our networks in such a way that CaribServe broadband and Chippie data services are provided through a different international route and as such were not affected by the outage. We sincerely thank those customers that were inconvenienced for their patience as we resolved the matter and also commend our technical team for their swift action in pin-pointing the cause.’