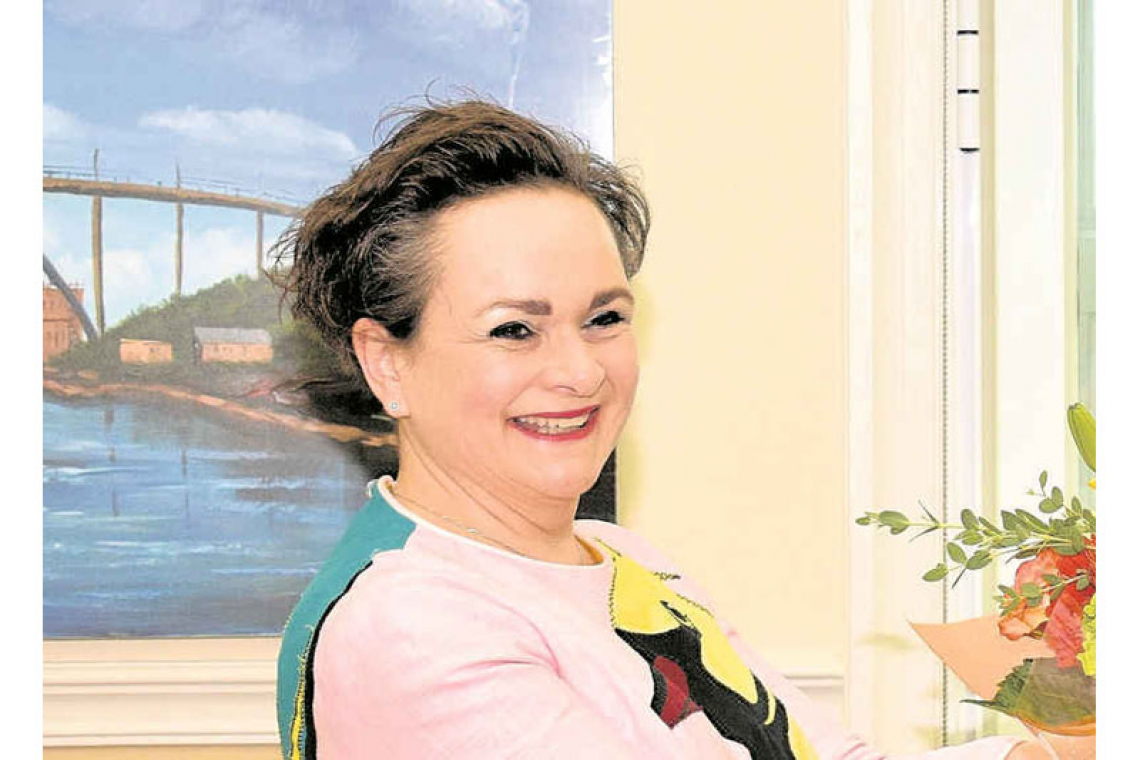 ​​THE HAGUE—State Secretary Alexandra van Huffelen of Kingdom Relations is open to the three Dutch Caribbean countries eliminating their (semi)public sector financial benefits reductions of 12.5 per cent (12.6 in Aruba).

The cuts were established mid -2020 in response to the COVID-19 pandemic as a sign of solidarity toward the private sector and to lower government spending. It was also a condition for corona crisis-related liquidity support from the Netherlands.

Now that worst of the crisis is over and inflation is going up the austerity measure can be reconsidered, she told the Kingdom Relations Committee of the Second Chamber of Dutch Parliament on Friday.

“In the past period, the costs of ordinary life have risen enormously due to the war in Ukraine. Many people struggle with the high costs of, for example, food and rent. Moreover, now that the economy is picking up again, this requirement ​no longer outweighs those burdens.

“In addition, recruiting staff is increasingly difficult, while good personnel are of great importance. With this, I want to give the respective governments the possibility to eliminate the 12.5 per cent cut ​​at their own pace,” said Van Huffelen.

The most important condition for doing so is that previous agreements on the standardisation of top incomes must be realised and the cut on the salary for politicians continues.

The matter ​​will now be discussed in the Kingdom Council of Ministers RMR. The state secretary plans to visit Aruba, Curaçao and St. Maarten from May 23 to 27.