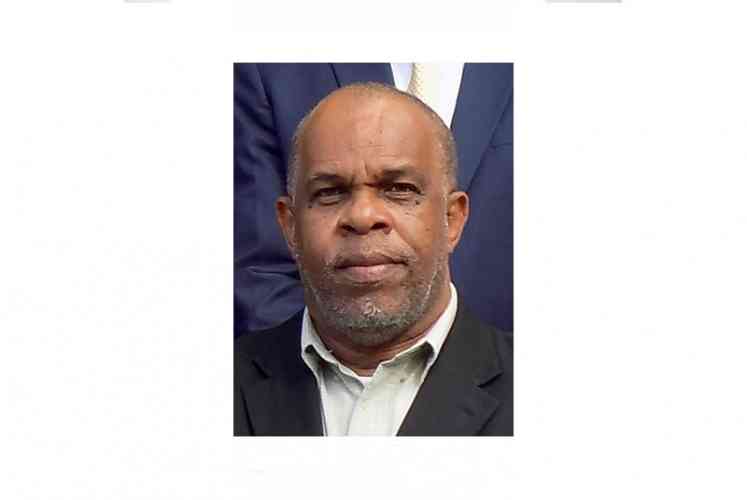 EUSTATIUS–Former Island Councilman of St. Eustatius Clyde van Putten has sent a letter to Minister of Home Affairs and Kingdom Relations Kajsa Ollongren and State Secretary Raymond Knops in which he threatens the Dutch State with an injunction in case they do not retract the decision made by the Dutch government to postpone the Island Council election, which was due for March 20, 2019, within three days.

In a progress report to the Dutch Parliament’s Second Chamber of November 14, Knops stated that no decision about an island council election on Statia would be made before September 2019.

“With this, Mr. Knops seems to suggest that the election, unlike on the islands Bonaire and Saba, will not take place on March 20, 2019, and that the State of the Netherlands is entitled to decide on this postponement,” the leader of Progressive Labour Party (PLP) wrote in his letter of Saturday, December 8.

According to Van Putten, the postponement of the election is in contravention of “at least” three international treaties, among which the United Nations Charter and the International Covenant on Civil and Political Rights (ICCPR).

Under the UN Charter, Statia would have the right to a “full measure of self-government,” and the ICCPR and the European Convention on Human Rights both ban the infringement of political rights of citizens, Van Putten claims.

“Knops’ statement is therefore unlawful, since it is in conflict with St. Eustatius’ right to complete political emancipation,” Van Putten said, who requested the Dutch State to have Knops’ statements about postponement of the election withdrawn  by Tuesday.

If no response is given within the requested term, an injunction against the State of the Netherlands would be initiated “immediately,” Van Putten stated in the letter.